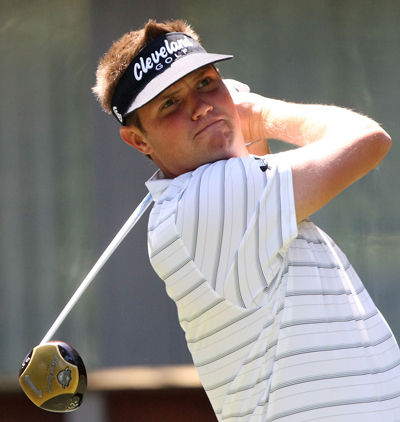 This week’s event is played over the two courses, Disney’s Magnolia & Palm Courses at Lake Buena Vista, Florida for the Children’s Miracle Network Hospitals Classic. The Magnolia is the longest of the Disney courses and is your normal tour style design with wide fairways, eleven of the eighteen holes have water.

The course meanders through 175 acres of thick Florida wetlands. There are ninety-seven bunkers guarding large undulating greens, including the famous Mouse Trap that protects the Par 3 sixth hole. The Magnolia has been the home of the final round of the Children’s Miracle Network Hospitals Classic since 1971. Jack Nicklaus shot final rounds of 68, 64 and 67 to win the first three Disney tournaments between 1971-73. Payne Stewart holds the course record when he shot 61, which included nine birdies and one eagle back in 1990.

Disney’s Palm course is the toughest of the original Disney courses and is rated by Golf Digest as one of the “Top 100” Resort Courses in the country. It’s not one of the longest on the tour measuring in at 6,957 yards from the back tees, but it offers a stern strategic challenge, nine holes have water on them and feature tight heavily wooded fairways. Justin Rose holds the course record here shooting an opening round of 60 at the 2006 event. 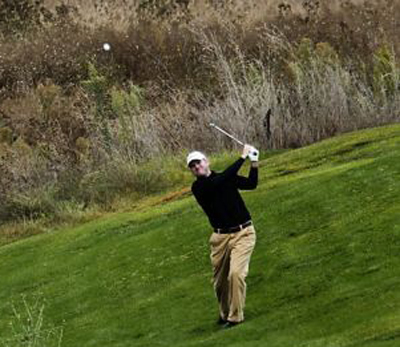 I have tipped Jeff Overton 22/1 to do well over the last several weeks and I still think he has a win in him. Out of his last six tournaments he has made the Top 20 four times, two of those being Top 10 finishes. I feel he is just one very low round away from turning those finishes into a victory.

Another player who seems on the verge of winning is Brendon De Jonge 14/1, with three Top 5 finishes in his last three tournaments, that is a great record and very consistent golf. Two 65s five 66s and a 62 are amongst those rounds of golf and I am sure the Zimbabwean will be challenging again this week.

I did tip Troy Matteson 50/1 a few weeks ago and he promptly went and missed two cuts, after looking like he was going to kick on, after three Top 20 finishes from four tournaments. But a first round 63 at the CIMB Classic saw him come back into form and although his final two rounds were in the low 70s, I think he could be worth our outside bet this week 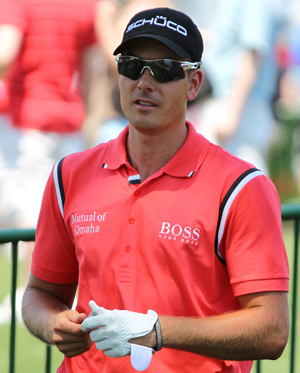 This week I am going for three players who all need good weeks to retain their Top 125 exempt tour status.

Henrik Stenson 25/1 has limited his appearances this year, but of the fourteen tournaments he has teed it up in on the PGA Tour, he has finished in the Top 25 six times. Henrik has also had five Top 5 finishes on the European Tour and I fancy the Swede to do well here this week.

It’s a big week for Gary Woodland 33/1, after finishing in the Top 10 at the Frys.com Open he promptly went and missed the cut at The McGladrey Classic and now sits in 127 place on the order of merit and just outside the exempt Top 125. A good week here should see the Kansas kid retain his full tour playing rights and I think he will do a little better than just scrape past the finishing line.

Camilo Villegas 66/1 last three tournaments have seen him steadily progress up the field finishing in the Top 20 at the McGladrey Classic. Camilo currently sits at 157 on the money list and needs a very good week to make the Top 125 and I think he may pull it off.