The 18th hole at the East London Club © Peter Corden 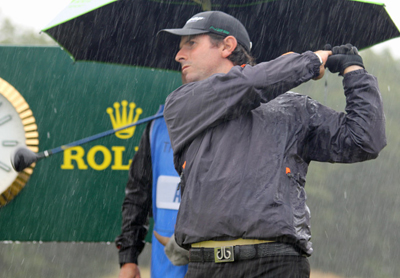 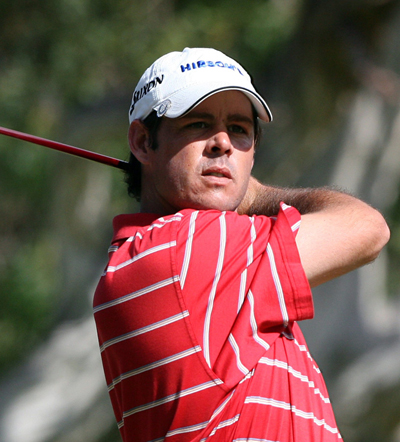 Thomas Aiken 10/1 is quietly going about his business – a Top 10 finish at last weeks Joburg Open with a final round of 66, finishing with four back-to-back birdies which saw him move up the leaderboard. He will be bringing that confidence into this event. Thomas seems to enjoy this track with two Top 15 finishes in the last two years, so look for him to be in the mix come Sunday.

Regular readers will know we tipped Jaco Van Zyl 14/1 to do well in this tournament last year and he didn’t disappoint coming in tied third with a final round of 68. It’s probably not been the start to the season Jaco was hoping for, but there were good signs back at the Nelson Mandela Championship,  where he shot a 57 in the rain delayed event and he just missed out finishing in the Top 10 last week at the Joburg Open. He obviously likes this track so look for him to do well here again this week.

As I said last week Ricardo Santos 18/1 just seems to be on a roll to bag his second European Tour win. He’s gone from being my outside tip, to each-way last week when he took third place with a final round 64, which started off with an eagle, then finished with three back-to-back birdies and no dropped shots. Ricardo is now a tip to win and with making the Top 15 in five of his last six events, the lad from the Algarve will be chumping at the bit for Thursdays start. 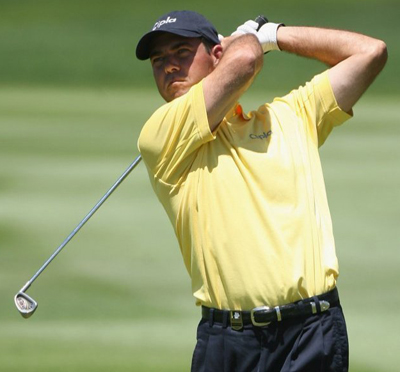 Keith Horn 40/1 comes into this week in good form, with a Top 10 finish at last weeks Joburg Open where he finished with a fantastic 65, firing six birdies in his first ten holes, dropping one shot on the way in at the 15th but finished the round in style with three back-to-back birdies. Keith had another Top 10 finish earlier in the season at the Alfred Dunhill Championship and obviously enjoys playing in front of a home crowd.

I have been agonising over Three players Lorenzo Gagli 28/1, Tommy Fleetwood 25/1 and Maximilian Kieffer 50/1 and the reason I am naming them is you may want to pick a different one to me, but I am going to plummet for Lorenzo Gagli 28/1. Mainly because the others have gone backwards after a great starts, Lorenzo gets better/stronger during the tournament, which to me is a better way to play in a tournament. Four Top 25 finishes from his last five events, with two strong finishes in his last two events makes me think Lorenzo could be in the mix come Sunday.

Danie Van Tonder 125/1 turned pro in February 2011 and played the IGT Tour where he won 10 out of 18 events. He became a member of the Sunshine Tour in 2012, finishing 2nd at the Sunshine Tour’s Qualifying School. The lad knows how to win and has not been overrawed on the full tour with two Top 20 finishes in the Alfred Dunhill Championship and last weeks Joburg Open.