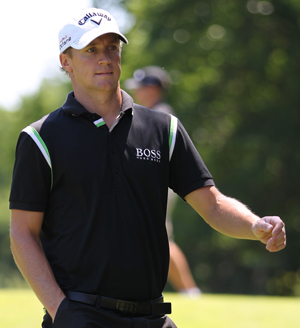 The European Tour tees up in China at the Pete Dye Tianjin Binhai Lake Golf Club, which is located 50 miles southeast of Beijing.

Tianjin Binhai Lake is a par-72, 7,577-yard course which features 10 lake front holes. All of the holes feature strong angles of play, both from the tee and into the greens, with plenty of risk-reward opportunities including two short par 4s.

There are several tee shots where the aggressive player can drive over sandy waste areas, which will leave short-iron shots into small and sometimes wicked putting surfaces.

Alexander Noren 12/1 comes into this week in good form after his sixth place finish at the Ballentines Championship, strangely enough, the same position he finished at last years Volvo China Open. The downside has always been; when will Noren finally start to fulfill the enormous talent he possesses? He went into the final round leading at the Ballentines and shot a 74, the highest score of all the Top 30 players. But I do think he is on the verge of adding to his three European Tour titles. 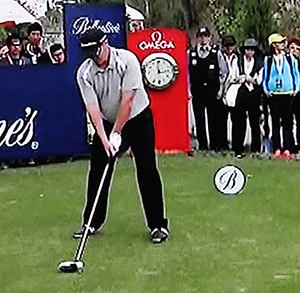 Defending Champion Branden Grace 14/1 hasn’t played since his Top 20 finish at The Masters, which was a great feat when you consider he opened up with a 78. It’s been a difficult year for the lad from Pretoria after such a great year last season, where he won four times on the European Tour. I am hoping he puts up a better defense this week than he did defending his Joburg Open title, where he missed the cut!

Australian Marcus Fraser 28/1 seems to enjoy playing in this part of the world and I am hoping that losing out in last weeks play-off at the Ballentines Championship is the spur he needs to go one better this week. Fraser had a Top 10 finish here last year, he also had five Top 5 finishes and another five Top 20 finishes last season, so look for Marcus to be challenging again this week.

Kiradech Aphibarnrat 33/1 is in stunning form this year; he has played three events on the European Tour, won one and finished in the Top 12 in the other two. Kiradech did miss the cut here last year, but in his current vain of form I think he will be challenging here this week. 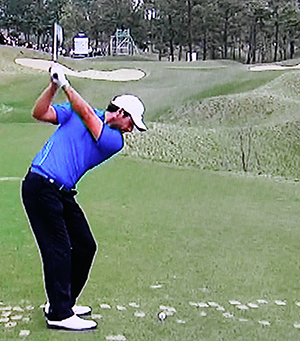 Peter Whiteford 66/1 is another player who came into form at last weeks Ballentines Championship, but like Marcus Fraser he was beaten in the play-off. I don’t normally back players the week after losing in that way as you’re not sure of the type of reaction they will have. But like Fraser, Peter has had a Top 20 finish here last year and his final round 66 saw him move up the learderboard nineteen places. So he is coming here with confidence in his golf swing and to a course that he has shot some low numbers on.

This weeks outside bet is going to be Jbe Kruger 80/1 had a Top 20 finish here last year opening with a round of 66. Kruger did start last weeks Ballentines Championship in confident mood and was sitting in the Top 5 after the first two rounds but a third round 79, put paid to any aspirations of taking that title, he did finish with a final round 70 to move back up the leaderboard and hopefully being back here will bring with it some positive memories.