Sergio Garcia 5/1 has only been outside the Top 25 twice on both sides of the Atlantic this year, and one of those was his missed cut at the Masters. But with two Top 5 finishes in his last three tournaments and a win on the European Tour, Sergio will want to perform well in his home tournament and will rightly be made favourite this week.

I don’t think there are many golf fans out there who don’t enjoy watching Miguel Angel Jimenez 25/1 and especially that warm up routine, but the lad from from Malaga has started his first seniors season with a win on the Champions Tour, a Top 5 in the Masters and a Top 15 at the WGC Cadillac Championship, and is currently thirty-second in the world and I expect him to do well here this week.

As you can see all my tips to win this week are Spanish and I do feel there will be a home winner this week. We have tipped Rafa Cabrera-Bello 28/1 several times this season, and it must be a frustrating time for the Spaniard as he looks so close to getting back to his best form, only for one round to let him down. But in front of a home crowd and with a weeks rest and practice, I am sure he will be in the think of it come Sunday. 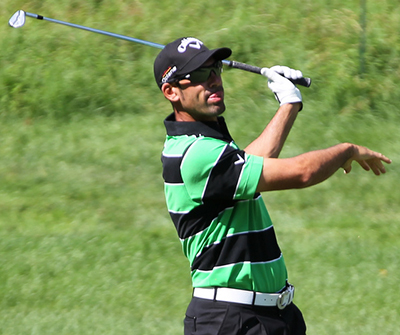 Two Top 5s in his last three European Tour events sees Alvaros Quiros 35/1 come into this week in great form, the other tournament saw him make the Top 15 in Malaysia. It’s been a long journey back from the lad from Guadiro, his last win was back in 2011 when he won two events. I must admit I didn’t think there would be this long a gap, but I don’t think it’s going to be long before we see him back to winning ways.

David Horsey 55/1 had a Top 10 finish on the PGA Catalunya track when the Open Espana was last played here in 2009, firing a final round 66 to move him rapidly up the leaderboard. David is yet to win on the European Tour this year but with 3 Top 10s and another two Top 25 it’s not going to be long before the lad from Stockport will be challenging again.

I am going to stick with Fabrizio Zanotti 80/1 this week after his Top 5 finish at the decimated Madeira Islands Open, but like I said in last week’s betting guide after losing his tour card last year he promptly won it back by taking second place at the qualifying school. He then began the year in good form with a couple of Top 25’s from his first five events of the year and started the Championship at Laguna National in great form and I think he will be challenging here this week. 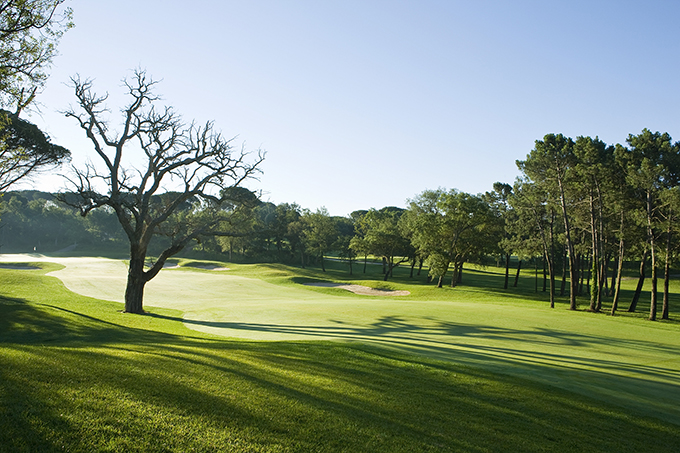