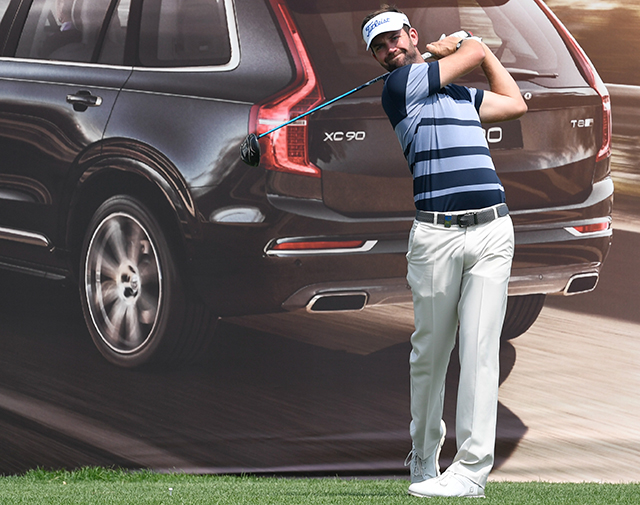 The European Tour splits in two this week with the cosanctioned European and Sunshine Tour South African Open moving to the Gary Player Country Club. The course is one of the major attractions at the once infamous Sun City resort in the north west region of South Africa. Sun City has two golf courses, the Lost City course which features crocodiles in one of its ponds, and the Gary Player Country club which has consistently been rated as the number one or two courses in South Africa.

The fairways consist of a lush kikuyu and are complemented by immaculate bent-grass greens. Designed by Gary Player and Ron Kirkby and named after Player in celebration of his status as South Africa’s greatest golfer, this par 72 track measures 7,655 yards from the championship tees. It is one of the longest golf courses in the world.