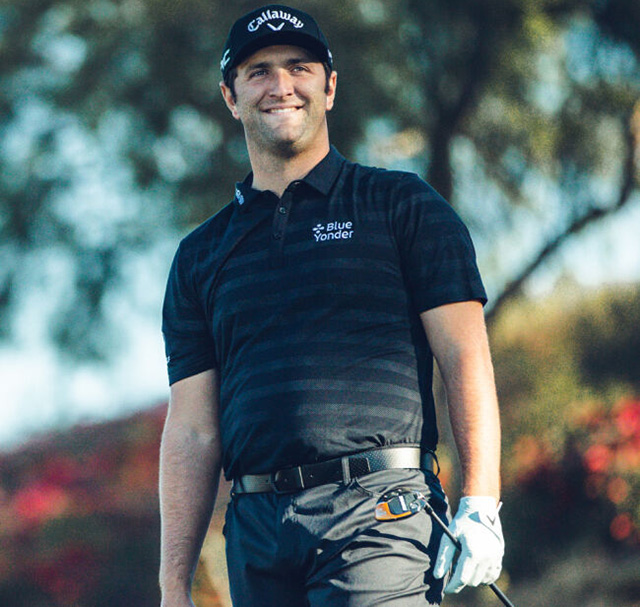 The European Tour now moves back to mainland Europe and the fantastic facilities at the Club de Campo Villa de Madrid’s Negro course for the Open de España. Sitting on the outskirts of Madrid the original club was founded in 1930 with a Tom Simpson and Philip McKenzie Ross design, which was damaged during the Spanish Civil War.

The club reopened in 1952, a nine-hole course which featured seven holes from an earlier Javier Arana design. It took another four years before Javier designed a new nine-holes and remodelled the existing nine and in 1962 the club decided to expand and Arana was commissioned to design another nine-holes, which required rerouting of the existing course with the 15th and 18th holes becoming the 7th and 9th.