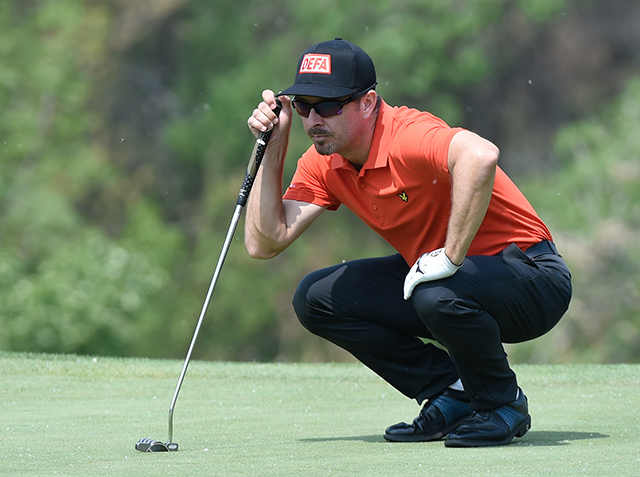 The European Tour now moves to Wales and the 2010 course at Celtic Manor designed specifically for the 2010 Ryder Cup the Celtic Manor resort was conceived and developed by Sir Terence Matthews. In the late 1970s, Matthews bought a manor house and turned it into a small hotel. Sir Terence’s long-term vision was a golf resort and he employed the design skills of Robert Trent Jones Jnr and the Wentwood Hills course was opened for play in September 1999.

A bit of Augusta, a bit of Florida and a lot of Wales, was how they referred to Wentwood Hills, Trent Jones Jnr described the course as “a true championship course that combines a hilly landscape with the more traditional links-like features of an estuary. In July 2007, the first course to be built specifically for the Ryder Cup opened for play. The “Twenty Ten”, was a collaboration between the European Tour, golf course architects and European Tour professionals, the objective was to create a unique Ryder Cup venue.