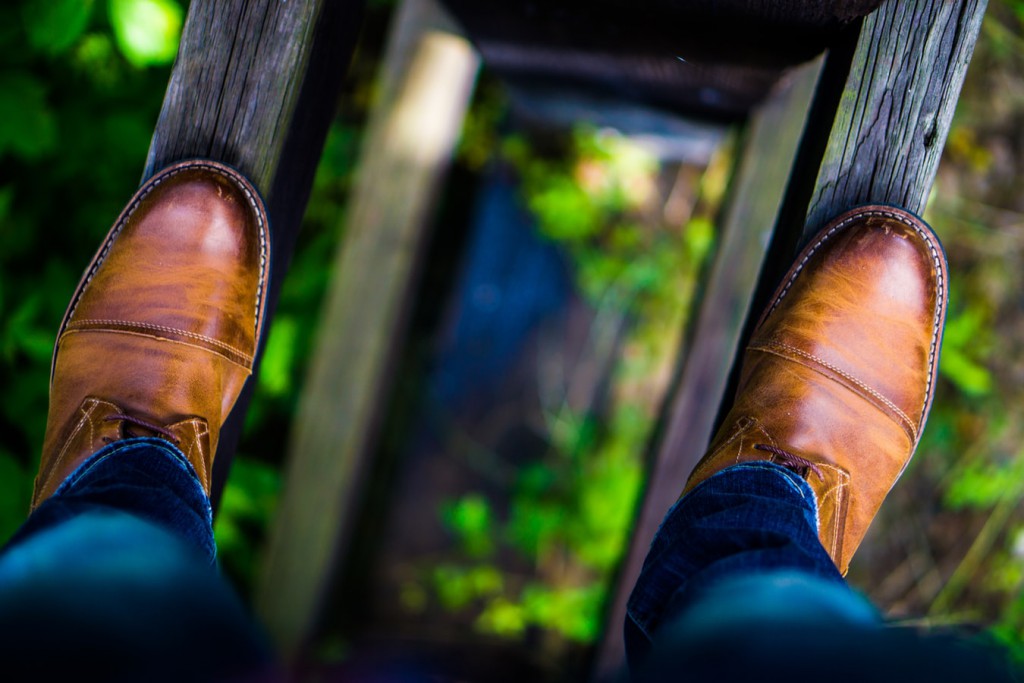 I am going to show you how just displaying just a tiny, miniscule amount of courage can completely transform your life. This was inspired by a talk that motivational speaker Darren Hardy presented.

Courage is a daunting concept isn’t it? Courage is for heroes and most of us never quite identify ourselves as such, but it’s not as distant as you might imagine. You would probably agree with me that courage would enable you to break through barriers you would never otherwise dare to near. Right?

What if you were to discover that it doesn’t take a preoccupation with courage to embrace the magnificence of it? In fact, you really don’t have to live a life of courage let alone be courageous 24 hours or 1,440 minutes a day. How about just settling for one minute of courage a day?

Let’s say you have to pick up the phone to call a prospect, or say “No” to someone, get up on stage to speak, introduce yourself to strangers, raise your hand, jump off a diving board, have a difficult conversation with a friend, make a decision, or apologize to someone. These are acts of courage that ignored don’t improve things or allow you to grow. In fact, avoiding some actually make things worse. On the other hand, doing them just three times a day could create breakthroughs in every portion of your life.

Fear is just an illusion we make up in our minds until reality sets in. It most often comes in anticipation of something, but dissipates once that something actually occurs. Speaker Darren Hardy uses ski diving as an example. Fear levels increase for skydivers while a plane ascends, but then evaporate once the diver jumps out. To some extent, it’s just like that with everything in our lives.

The act of being courageous takes only about 20 seconds. It’s where everything in you is scared and says “Hell, no!” but you do the opposite and instead attack your fears head on. Hardy says, “Shut off your brain, close your eyes, hold your breath, and do what every corpuscle of your body say that you don’t, and run right at it.” Like the skydiver, once you do, the fear dissipates. Yes, this takes about 20 seconds for you to ponder, make a decision, and execute. Then it’s over.

Now if you would do this three times a day, that would be only a total of one minute or less than 7 one-hundredths’ of one-percent of your available time. Is that too much effort to transform you life, business, relationships, etc.? You know it’s tiny and allows you to spend the rest of your day not preoccupied with anything courageous.

Yes, making just three uncomfortably courageous decisions a day can quickly empower or change your life. Shut your brain or monkey mind off and attack a fear head on. Try it just once. It will take less time than it took to read this. Repeat for a minute of courage every day and you will fly freer and higher than ever before.