Competing in a national USGA Championship is an achievement onto itself. Often, local state qualifiers only have one three or four spots so the odds aren’t the best to make it into the national event.

Several Michigan players fared well at the U.S. Senior Amateur Championship held at Lake Nona CC in Orlando. Former U.S. Senior Amateur champion and Grand Blanc native Greg Reynolds did the best by advancing to the quarterfinals before losing to Jeff Burda of California. Incidentally, in his first match Reynolds took down one of the field’s strongest players, course architect Steve Smyers whose work includes Lockenheath near Traverse City. Bill Zylstra, the recent Michigan Senior Am winner at Barton Hills, also made it into match play and won his first match. Zylstra bowed out to Indiana’s Dave Williamson 2-up in the second round. Another Michigan Golf Hall of Fame member, John Lindholm, also made match play but lost in the first round.

Other Michigan players in the field were Jerry Blake, Bill McDonald and Ed Shaffran. 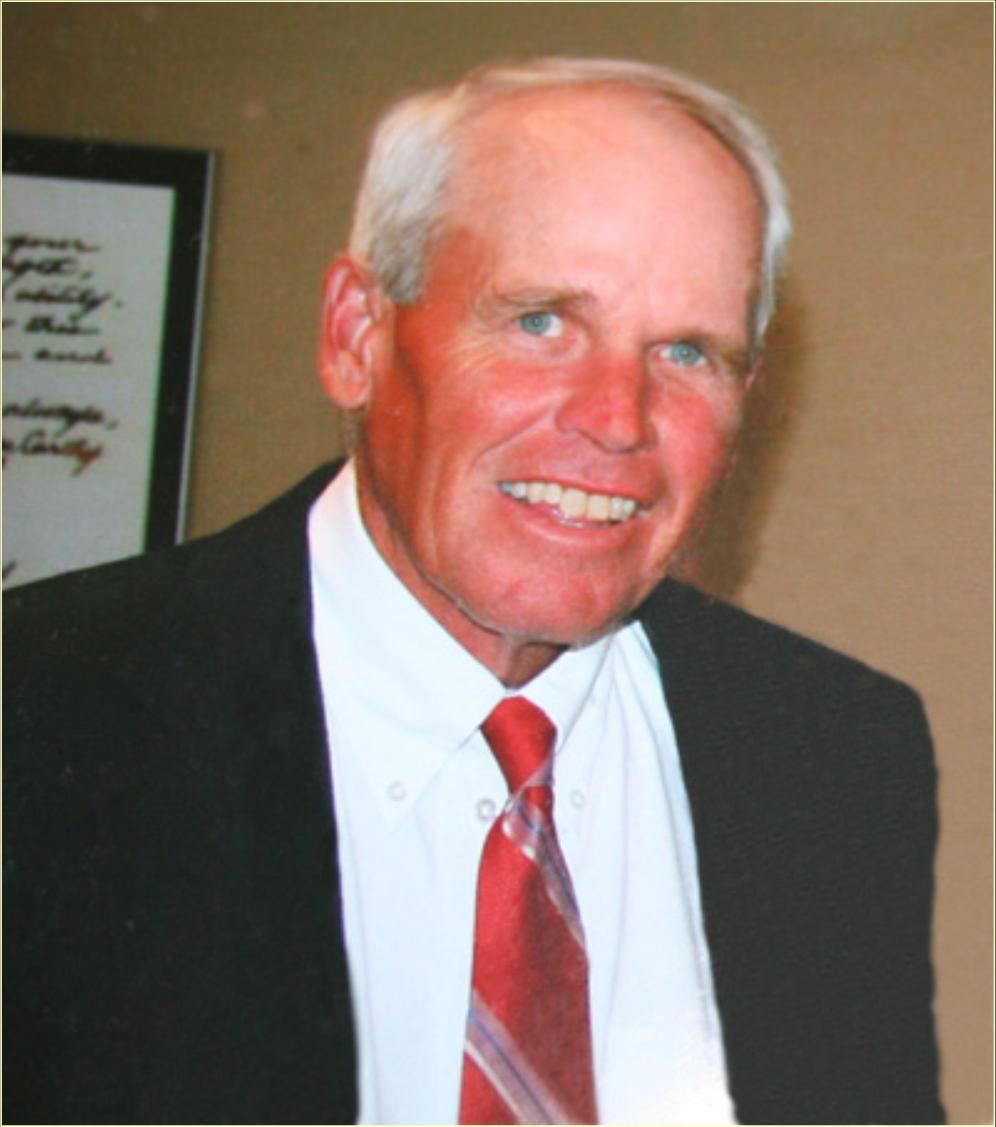 A side note about Zylstra. Immediately following the trophy ceremony at Barton Hills, Zylstra jumped in his car and drove 13 hours straight to Charleston, SC, in order for him to defend his Azalea Invitational title. Only a four-putt on the final green that next day prevented Zylstra from sharing the low first round. Zylstra ended up T-12th in the 54-hole event held at the CC of Charleston, a lauded Seth Raynor design.

At last month’s U.S. Women’s Mid-Am Championship in Wichita, Menominee’s Sydney Wells had an excellent tournament. After qualifying for match play, Wells advanced to the quarterfinals before falling to Carol Robertson of Virginia Beach. Michigan Golf Hall of Fame member Mary Jane Anderson Hiestand made it to match play but bowed out in the first round. The only other Michigan player in the field was Julie Massa.

At the men’s U.S. Mid-Am at Atlantic GC on Long Island, Grand Rapids Tom Werkmeister was the lone state player to qualify for match play after carding 74-75. Werkmeister lost his first match.