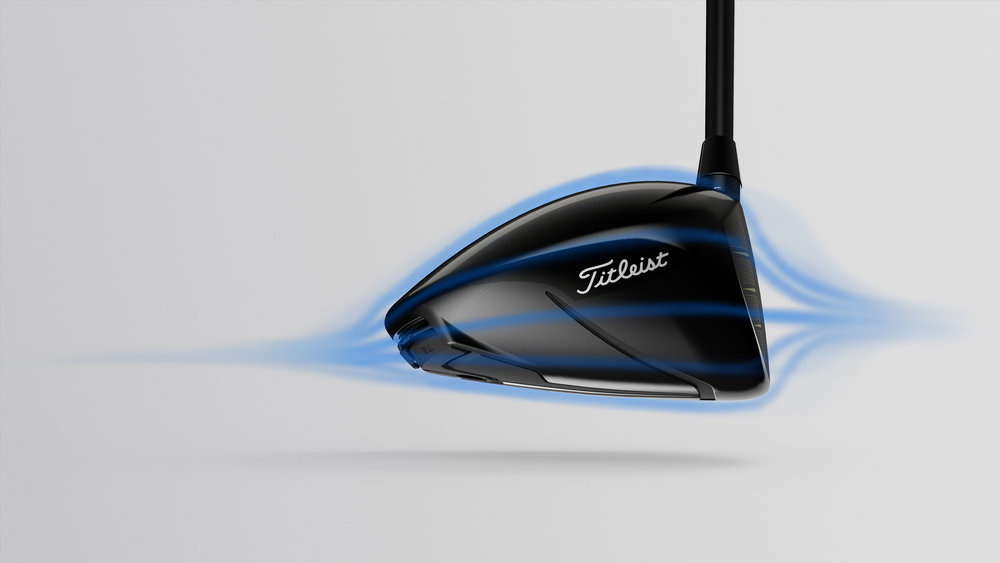 Unless Michiganders spend their winters somewhere warm and continue their play, fall is the best time to get fitted for a new driver. The reason is simple: you want to get fitted when your swing is better-grooved and more consistent, unlike in the early spring when it’s rusty after a long off-season.

My last driving fitting was in the fall of 2018 and it was timed for Titleist’s introduction of its TS line of drivers. It was an important launch for Titleist as the company had been losing market share to its competitors. As Miles of Golf’s master club fitter Brent Norton told me at the time:

“Titleist has been getting beat for the last few years and players weren’t buying.” But it changed with the TS line. “Simply put, this driver (TS) has done everything they (Titleist reps) said it would do,” said Norton. “Speed wise, it’s as fast as anything out there and the launch condition is really, really good.”

Fast forward and Titleist is now back with a new driver line, the TSR. As a result, I found myself back at Miles of Golf (MOG) last month getting fitting for one.  After having it in my bag for over three weeks, I’m very happy I did. But let’s back up a bit and review first what Titleist was saying about its new driver.

In its Sept. 8 press releases, the company stated: “From new face technologies to CG improvements and aerodynamic refinements, TSR helps the golfer unlock more speed… Among the refinements, TSR models feature a new ‘boat tail’ shape that houses swing weight, moving one more element of drag off the club sole.”

Not being an engineer, I asked Justin Pahl—the knowledgeable MOG club fitter I worked with—to better explain this technology and why it’s an improvement.

“The boat tail shape reduces drag and the weight is located on the back of the driver and not the sole,” said Pahl. “The bottom of the driver is smooth and really helps to increase speed. In a nutshell, it’s engineered to be more stable and fast, and that’s the name of the game.”

In my fitting session, I really liked the feel and the sound of the TSR. I went back later to the press releases and those features are mentioned: “The full TSR line reflects a single-minded focus on the golfer, including the look, feel and sound of each, which are a result of direct feedback from tour players and other discerning players.”

When asked about the acoustics of the TSR, Pahl explained: “Titleist’s always been known for a traditional sound. And for most golfers, sound equals feel. So that’s a big component in driver design.”

Titleist is offering three TSR models, the TSR2, TSR3 and TSR4. After testing several models, Pahl recommended the TSR3 because it matched up well with my consistent ball-striking. According to Titleist, “The VFT (Variable Face Fitness) construction of the TSR3 is found in its Speed Ring face, where Titleist engineers focused on centering the maximum CT/COR relationship into the sweet spot, helping players who find the middle of the face get even more speed off the tee.”

So depending on a player’s tendencies, this driver is adjustable. But Pahl said that as long as my misses are a little cut or a little draw, I shouldn’t fuss with it. “Set it and forget it.”

And that’s been the case for me out on the course. My misses are acceptable and rarely lose much distance. When I’m striking it well it’s usually when I’m teeing it higher, getting behind the ball and launching it higher. That made sense to Pahl: “Hitting up on the ball maximizes the benefits of the driver. The best result is high launch, low spin.”

I should mention a few other essential aspects of club-fitting. Not only determining the model is important but also the best shaft. After trying various types, Pahl recommended an upgraded S shaft due to my particular test results. The shaft delivered more consistency which has been borne out on the course.

The other selection I made was with a new fairway model, the TSR2. But Pahl wisely recommended more loft and a R shaft to improve the ability to get the ball into the air. After trying various brands over the years, this 4-wood has given me renewed confidence off the fairway and on the tee box.

I’m a happy customer and I’m not alone.

“Right now, nine out of 10 of our customers looking for a new driver are walking out with a TSR,” said Pahl, now with a TSR in his bag, as well.  “Titleist timed its release perfectly.”

One Response to “After four years, it’s time for a new driver”