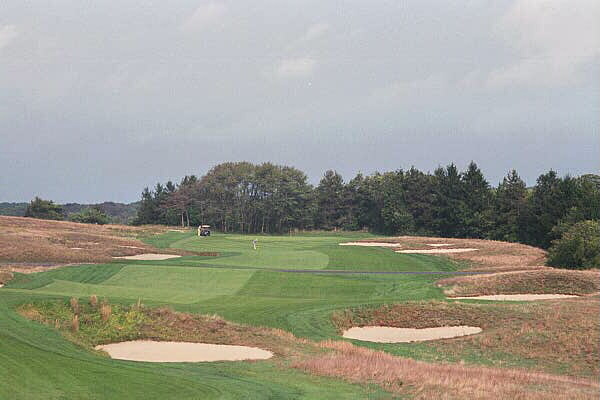 Shinnecock general manager Greg Deger confirmed. The hiring has been rumored in the golf turf industry for the better part of the last month. Jennings, a Connecticut native, was most recently the head golf course superintendent Chicago Golf Club where he hosted the 2005 Walker Cup. Shinnecock has been tapped as the venue for the 2018 U.S. Open. Prior to Chicago, Jennings was head golf course superintendent at the Patterson Club in Fairfield, Conn.

At Shinnecock, Jennings replaces Mark Michaud whose contract was not renewed by the club.

Golf at Shinnecock Hills, one of the five founding member clubs of the United States Golf Association, dates back to 1891 and a Willie Davis 12-hole design. Three years later Willie Dunn added six holes. Charles Blair Macdonald and Seth Raynor redesiged the layout from 1915 to 1917. In 1931 William Flynn reworked that layout keeping a number of Macdonald-Raynor holes.

Golfweek places Shinnecock No. 3 in its of American’s Best Classical Courses (built before 1960) and Golf Digest ranks it as third in America’s Top 100 Courses list.