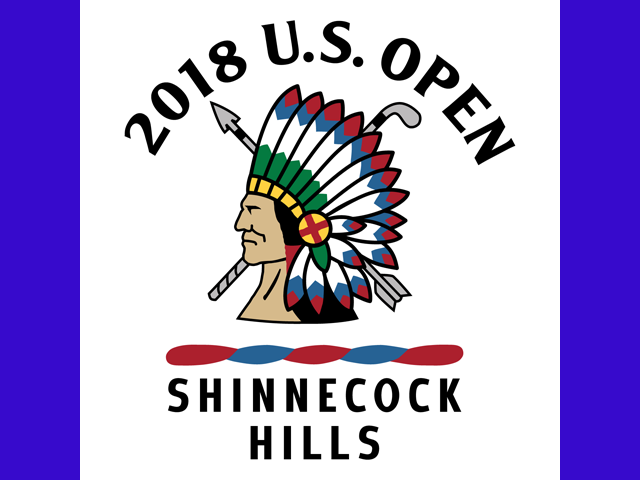 In 2004, the last time our national open was played at Shinnecock Hills Golf Club at the extreme eastern end of Long Island, the wailing and gnashing of teeth by players could be heard 90 miles away in Manhattan. At issue was the course setup and particularly the par-3 7th hole where in the final round the first four contestants made a triple bogey, a triple bogey, a triple bogey and a bogey. The putting surface was so fast the ball would not stop much less stop anywhere near the hole.

On that Sunday fourteen years ago, the USGA rather than suffer further embarrassment, opted to water the 7th and a few other greens allowing the leaders including champion Retief Goosen to be able to play the hole without undue mishap.

Now that the 118th U.S. Open is in the record books with Brooks Koepka putting on a memorable performance for in second Championship in as many years here are five takeaways.

Course setup – Thursday proved that wind, 4-inch rough and thigh-high fescue can make any course into an extremely tough test even though fairway widths were generous averaging 41 yards compared with less than 30 yards in some recent Opens. The course Thursday and Friday was extremely difficult but playable. Moderate green speeds and shaved false fronts along with shaved false sides and shaved false backs meant controlling approaches was diabolically critical. Saturday afternoon however the course was unplayable to even well struck approaches and putts. A non-apology from the USGA did nothing to mitigate the fact they really messed up. They compensated by putting lots of water on the course in preparation for Sunday so that fourth round scores averaged an astonishing 3.2 strokes lower than Saturday. The USGA continues to believe they should push course setups to the point that when weather conditions don’t match weather predictions the result is a disaster.

Woods Performance – It’s 10 years since Tiger Woods last won a major and before start of play Thursday some who should know better announced he was ready to win his 15th major. From the first hole however, it was plain Woods game is not ready to take on a course of U.S. Open difficulty. Poor iron play paired with mediocre driving put too much pressure on his short game. His scrambling was passable, but he just didn’t hit enough greens and combined with a bottom third of the field in putting he had no chance to make the cut much less contend. U.S. Open’s aren’t won with three double bogeys and a triple bogey. Put another way, the 42-year old Woods has a long way to go before we see the Tiger of old not simply an old Tiger.

Traffic Was Awful –  Before the Championship began USGA Executive Director Mike Davis said Shinnecock Hills would be in the consideration for another Open in years to come. Let’s face it, one of the biggest reasons old traditional courses are not played by the Tour any longer is the lack of acreage to hold thousands of fans, parking, concessions, the TV compound and multiple corporate hospitality locations. Should an efficient way to get players and fans to the course be part of the consideration or is this another case where the USGA does what they want because they can? And besides did anyone notice Shinnecock Hills is at the end of an island with one main road? Oh well, at least the Open won’t be back here until 2026.

Lefty’s Brain Cramp: Rarely do you see a professional do something as inane as Phil Mickelson hitting a moving ball on the 13th hole during Saturday’s third round. The whole episode was ridiculous regardless of his excuse, rationalization, justification or reasoning if indeed any reasoning even existed at the time. Phil called USGA Executive Director Davis offering to withdraw if he had crossed the line of acceptable behavior but the USGA had already ruled he would not be disqualified. This however didn’t stop the postings on social media and Olympian pronouncements by certain analysts. Might Lefty’s real problem been his frustration trying to win his career grand slam U.S. Open on a course that had become unplayable…we’ll probably never know.

Two-hole Playoff: Thanks to Koepka we didn’t have to experience the new two-hole playoff which hardly anyone has a good word about. The USGA made the decision to drop the 18-hole format citing, “…everyone wanted to see a Sunday finish.” Would it be unreasonable to suggest that Fox, who have the broadcast rights, heads the list of “everyone?”