Here’s an early look at TaylorMade’s new Tour Preferred irons that most of its PGA Tour staff players should soon be playing. TaylorMade also has offered a sneak peak at its new JetSpeed drivers and metal woods, which are expect to replace the RBZ and RBZ Stage 2 lines, meaning consumers can look for some even better deal on each line in the coming weeks and months. For those keeping count, the JetSpeed is the fifth driver TaylorMade has unveiled in less than one year. 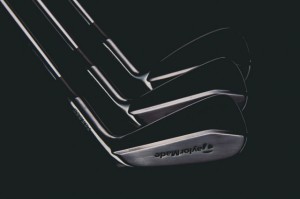