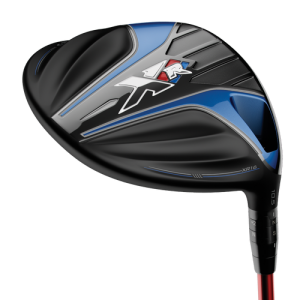 Despite the increase in sales in Q2, Callaway’s metalwoods sales the first six months of the year fell 1.7 percent versus Q2 of 2015 to $136 million.

The first two quarters of the year generally are the high water marks for golf equipment companies. Callaway said it expects full-year 2016 sales at between $855 and $880 million.