The deal is expected to close by year’s end. KPS Capital is a private equity firm that manages $5.3 billion in assets in various industries. 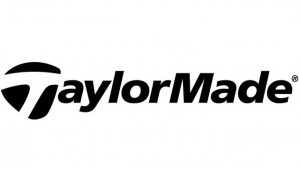 The sale price is well below one-year revenues for TaylorMade Golf, which means it could be a good deal for KPS Capital but not-so good for adidas Group, which appears desperate to unload its golf division.

It will be interesting to see how of those contracts will remain intact over the next couple of years.