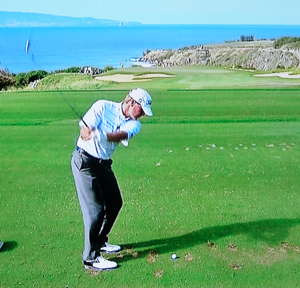 The Championship tees measure a tough 7,256-yard and with a par 71 it will test every club and shot making skill of those who compete here this week. The TPC Deere Run is just two hours from Chicago and is located in the Quad Cities region of Western Illinois. 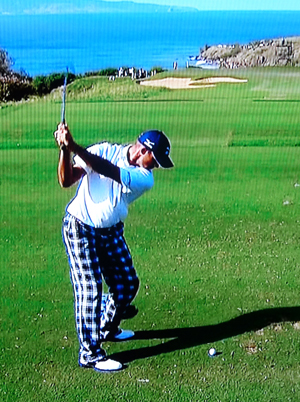 I did pick Steve Stricker 7/1 to do well last week and although he did shoot four rounds in the 60s he still found himself eight shots off the lead. Steve had back-to-back wins here in 09/10 which makes him an obvious favourite this week.

Jonathan Byrd 28/1 is another player who has won on this track back in 2007. Jonathan has come back into form recently missing out on making the Top 25 once in his last six events, three of those were Top 10 finishes.

Another player who has run into a bit of form is Seung-Yul Noh 30/1 with two Top 10 finishes in his last four events. Seung-Yul hasn’t won on the PGA Tour yet but he does know how to win a tournament having won two events on the Asian Tour. 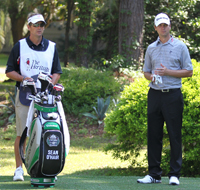 Australian John Senden 40/1 seems to have a love-hate relationship with this course. He is a past winner here, taking the title in 2006 but then promptly missed the cut the following three years before just missing out on a Top 10 place in 2010.

Another winner here is Sean O’Hair 40/1 who picked up the winner’s cheque in 2005 which helped him qualify for that year’s Open Championship. Sean has had a patchy year this year with two missed cuts and two Top 10 finishes. A good finish last week at the Greenbrier sees him coming into this week with some confidence.

This weeks outside bet is Daniel Summerhays 70/1 another player who has had a bit of a rollercoaster year, with six missed cuts and four Top 10 finishes including a Top 5 finish last week at the Greenbrier Classic.