The European season and the race to Dubai reaches its climax this week on a course that is perfect for this type of shoot out. Greg Normans Earth course opened with the staging of this event back in November 2009 where Lee Westwood 15/1 won that year with a score of -23

Talk about bringing coals to Newcastle, or Sand to Dubai, which is exactly what has happened here. The bleached white sand in the fairway waste areas and bunkers was imported from North Carolina.

There really isn’t too much rough to worry about, but the players will have tricky recovery shots off the red wood chips if they do manage to miss these wide fairways. The most challenging hole is the final hole, with its rock-lined stream meandering up the middle of its 620-yard fairway. The hole gently climbs to the huge and undulating green, a fitting crescendo to this 7706 yards track. 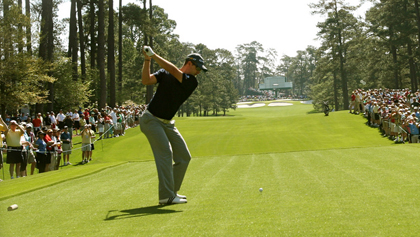 Again the odds on Rory McIlroy 6.5/1 are not the greatest, so we will again look other players to get some value.

Ian Poulter 15/1 comes into this week in great form with a win at the WGC HSBC Champions and a runners up spot at last weeks Australian Masters, he also had a top 5 finish at the BMW Masters. It would be the perfect way to end the year after his heroics at the Ryder Cup and I don’t think there will be too many golf fans out there who wouldn’t love to see the lad from Hitchin finish the season by picking up the Tour Championship title.

Justin Rose’s 19/1 European Tour record this year makes for impressive reading. He’s competed in twelve events and has finished outside of the Top 25 on only two occasions, eight of those ten tournaments have seen him finish inside the Top 10. That is a fantastic record and don’t be surprised to see him top it off with a win here this week.

George Coetzee 36/1 has finished in the Top 10 in five out of the last seven tournaments he’s competed in culminating in a second place at last weeks South African Open. George has finished inside the Top 25 on another nine occasions with four of those also being Top 10 finishes. Coetzee hasn’t won yet this season so look for him to rectify that here this week. 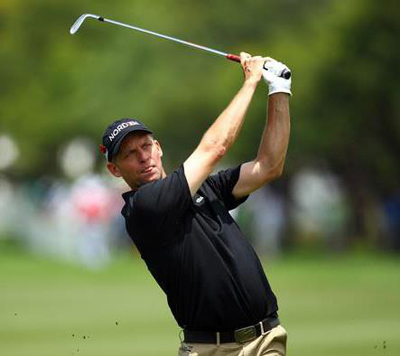 I am going to stick with Anders Hansen 67/1 this week after his Top 10 finish at the Hong Kong Open. That is Anders’ second Top 10 finish on the spin and as I stated last week he seems to have a pattern of having three good tournaments in a row, so look for him to do well again this week.

Another player I am going to stick with this week is Chris Wood 51/1, his final two rounds at the Hong Kong Open of 68 and a wonderful final round of 63 saw the Bristolian coming into the Tour Championship in confident mood with two Top 10 finishes on the spin.

This weeks outside bet has to be Bernd Wiesberger 101/1 these are incredible odds for someone who has won twice this year on the European Tour and has also finished in the Top 25 another eight times, with three of those being Top 10 finishes. I am not sure he will stay at these odds too long so I would put a couple of quid on him pretty sharpish. 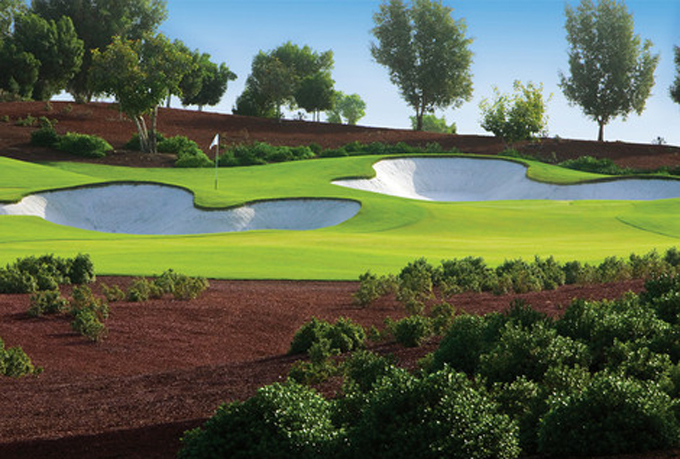