The 2nd hole on the PGA Centenary Course © Gleneagles

The European Tour is back after a three week break and heads to mainland Britain so a lot will depend on the weather, being late August there is no guarantee of sunshine, as anyone who has been to Scotland will testify.

The PGA Centenary Course at Gleneagles plays host to the Johnnie Walker Championship. The par 72 PGA Centenary course (formally known as the Monarchs Course) measures 7,262 yards and will play much longer if the wind picks up.

Designed by Jack Nicklaus and chosen to host the 2014 Ryder Cup matches, it combines the best of American and Scottish golf courses. There are traditional pot bunkers along side American-styled sand traps. Hazards include ponds, wetlands and streams so having a clear strategy is the key to making a good score around this beautiful course.

As Lee Trevino once said of Gleneagles “If Heaven is as good as this, I sure hope they have some tee times left.

Because of the three week break its hard to say who is still playing well and who is coming back into form, so I have gone with four players who can win and two each-way tips and left the outside tip this week

Stephen Gallacher 25/1 seems to enjoy this course and tournament and has only been outside the Top 15 once since 2008, and has had two six place finishes in the last two years. Stephen already has a win this year at the Dubai Desert Classic and I think there is a good chance he may add to that victory here this week.

Another player who seems to enjoy this event and track is 2011 champion Thomas Bjorn 25/1 who followed up that victory with a Top 10 finish last year. Thomas had a run of only finishing outside the Top 20 once in seven tournaments from May – July and five of those were Top 10 finishes with two runners up finishes on the spin. I am hoping he hits that form again here this week.

It’s been a tough year on the PGA Tour for Ross Fisher 28/1 with only one Top 10 finish so far at the Wells Fargo Championship. Ross started well last week at the Wyndham Championship opening with a round of 64 to put himself in contention, but he failed to capitalise on that and ended up slipping back down the leaderboard. I am hoping being back on the European Tour in familiar surroundings will inspire him this week. 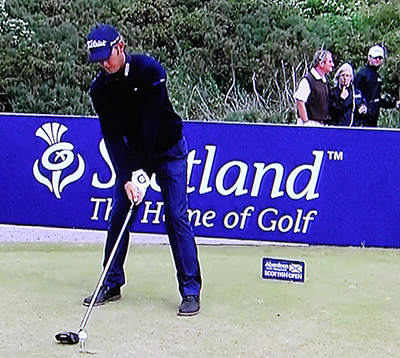 2007 Champion Marc Warren 28/1 is having a great year and played very well in the US PGA Championship a couple of weeks ago, finishing with three rounds in the 60s on a tough Oak Hills course. Marc has looked on the verge of breaking through to win a tournament this year, but just hasn’t quite put four good rounds together. I am hoping those memories of that 2007 win will help him cross that line.

JB Hanson 66/1 was in great form before the break in the European Tour schedule with two Top 5 finishes at the Russian and Scottish Opens. JB had a sunning rookie year on last year’s Challenge Tour, taking forth place on the money list and was unlucky not to win his first professional tournament after leading at both the Acaya Open and the San Domenico Grand Final going into the final rounds. Hopefully his three-week break doesn’t affect this current run of form.

Gregory Havret 66/1 held this title back in 2008 and put up a great defense the following year, taking third place. Gregory comes into this week on the back of a solid Top 5 finish at the Russian Open finishing in style with a round of 66 on a tough track. 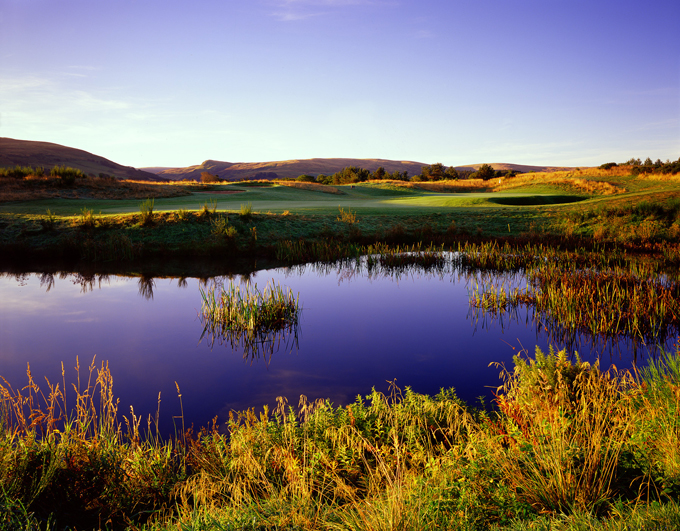