I am away this week on press trip taken in the Tunisia Festival of Golf so look for out for the review, I will also be testing equipment, from Mizuno, Adams Golf and John Letters, so also look out for those.

I had obviously done the research coming into this week and if you look at Tigers 14/1 record –7 times winner including 3-in-a-row from 2005-07 – on this track its his title to lose.

No doubt the professional gamblers out there among you will be backing him no matter what the odds.

As for the rest of us bet for fun types, I will look elsewhere to see if we can get some value. Below are the records of this weeks picks in the WGC Cadillac event at Doral Resort

At the time I was doing the research for this event, I did think Tiger Woods 14/1 odds would be a lot lower than this and as I stated, with his record in this event these really do represent great value. 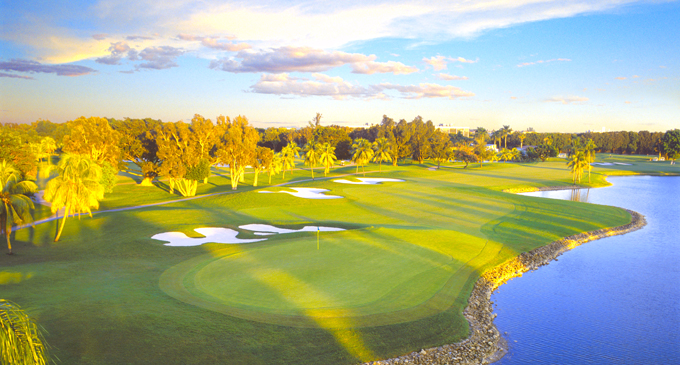