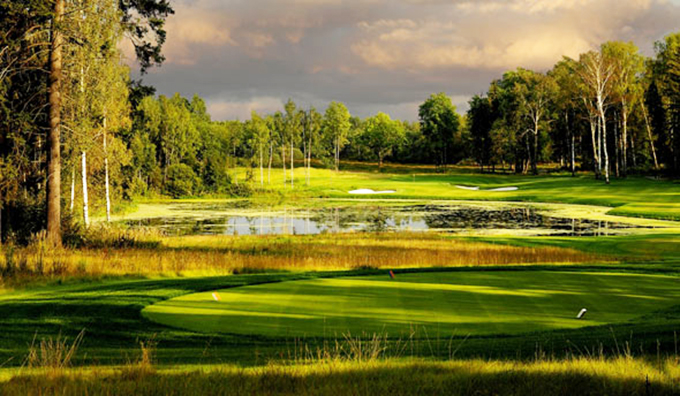 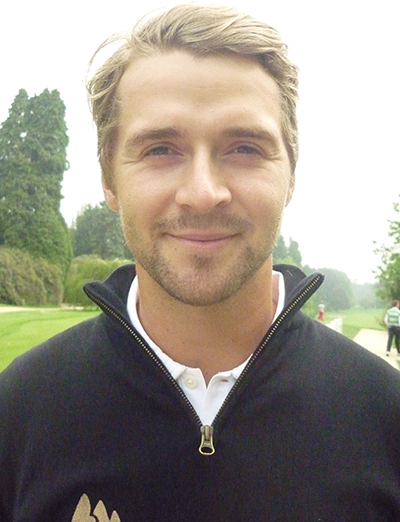 Tseleevo is located just outside Moscow and opened for play in 2008 and it is the only Jack Nicklaus-designed course open for play in Russia. Tseleevo Golf Club has already played host to a Challenge Tour event since 2010.

It is a classic Jack Nicklaus designed course that has been carved out of mature forest and measures 7,491 yards from the tips. The trees add definition and character to the shape of the holes.

The signature hole is the 7th 455-yard par four where a blind tee shot is played to a downhill fairway that doglegs to the left. The green is guarded by water with bunkers on either side. Nicklaus has added plenty of water features that sit naturally in the environment and look like they have been meandering through the forest for centuries.

Rikard Karlberg 16/1 comes into this week on the back of four consecutive Top 25 finishes with one of those being a Top 5 at the Malaysian Open, a result that sees him sit in second place on the Asian Tour money list, where he has had another Top 5 finish. Rikard was right in the thick of it last year, going into the last round in the runners-up spot, but his final round 76 saw him slip down the leaderboard and just make the Top 15. I am sure he will want to put that right this year. 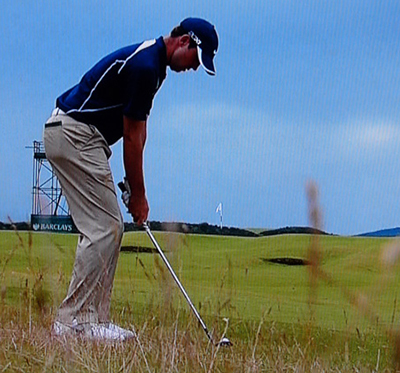 Scott Jamieson 16/1 missed the cut at last week’s Open Championship, but he did have two very good Top 20 finishes in the weeks leading up to the Open, especially in the Scottish Open where his final round 64 saw him storm up the leaderboard in front of his home support. It’s been a steady year for Scott, but I think the confidence from those two good finishes in France and Scotland should see him challenging here.

David Horsey 28/1 is going to be one of the bigger names playing this week, while a lot of other players take a weeks rest after the Open Championship. David didn’t play in that event and will have no doubt been working hard after missing three cuts on the bounce. David did start the year very well especially in the African leg of the tour where he had three Top 10 finishes on the spin. Horsey had a Top 20 finish here last year and I think he may get his year back on track in this event.

Someone who I find hard to predict is Maximilian Kieffer 33/1 with Ladbrokes, the lad has bags of talent, and I did think he would kick on after his Top 5 finish in the Open de España, but he missed the cut. He then followed that up with final rounds of 67, 66 to move up just outside the Top 10 in the Nordea Masters. Being one of the bigger names here this week I think he may well come through.

JB Hansen 55/1 with Stan James, had a Top 5 finish in this event last year finishing with final rounds of 67, 68 that shows he can score on this track. After missing his first nine cuts of the year, the season seems to have settled down a little and he comes into this event after making three cuts on the spin, playing some good golf along the way. He just needs to add consistency to his scoring which seemed to be on show at the Scottish Open and I think that may continue here this week.

Another player who played in this event last year was Jake Roos 66/1 with Ladbrokes, who finished just outside the Top 30, but played steady golf. Jake has been playing between both the European and Challenge Tours and has two wins on the Challenge Tour and currently sits in the Top 5 on the money list. I have tipped Roos before and he is someone I thought would be another solid player from the Sunshine Tour and follow in the footsteps of some of his fellow South Africans, but it’s taken the lad from Pretoria a little longer than the rest, but he certainly has the game to do well here this week.