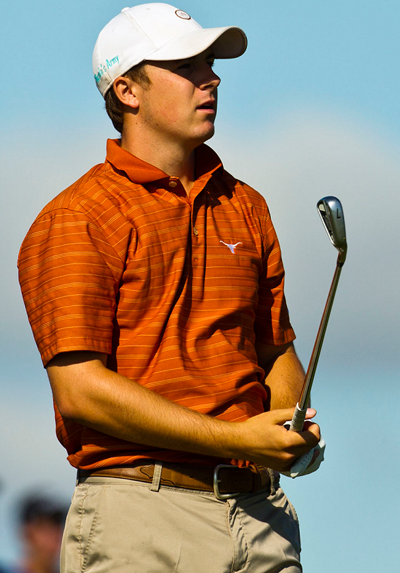 The Players now offers the highest prize fund in golf at a staggering $9.5 million with the winner taking a $1.71 million cut of that. The tournament used to be a warm up to the Masters and played in March, but with the move to May as a lead up to the US Open, the course now plays very differently and is much dryer, harder and faster.

In 2006 the course implemented massive changes, they tore up the old course and then brought in 26,600 tons of sand, 2.6 million square feet of Bermuda grass, 116,600 feet of pipe for irrigation, 19 acres of sod for landscaping, 200 new trees made up of oaks, pines and palms, new natural waste areas, lower-level bunkers, greenside chipping areas and water hazards. From a spectators point of view it makes great viewing, the changes are seen as a positive move by both the players and the tour.

At this moment in time you can’t really rule out Jordan Spieth 8/1 – with Ladbrokes – in any of the big tournaments and Rory has never really done well on the TPC Sawgrass track, but Jordan like in the Masters, finished in the Top 5 on his first outing. The course may be long but with Spieth’s shot game as sharp as what it is right now, it’s hard not to make him my favourite to win this week. Another player who doesn’t have the record he should have over the Sawgrass track is Justin Rose 22/1 – with SportingBet – who comes into this week on the back of a win and a good showing at the WGC Match-play, winning two of his three matches. So unlike some of my picks Justin should be fresh and raring to go and like last year when he finished in the Top 5 I expect Rose to be in the thick of it again this year.

Jim Furyk 25/1 – with BetVictor – had a runners-up finish here last year and should come into this week in confident mood after getting through to the semi final’s in last week’s WGC Match-play, my one concern is how mentally draining the seven matches could be on him, especially being beaten in the semi-final and then the 3rd place play-off. But Jim does have a win and four other Top 15 finishes coming into this week, which shows how well he is playing at the moment and if there isn’t any hint of fatigue then I expect him to be in one of the final pairings come Sunday.

Another player who had a good WGC Match-play is Hideki Matsuyama 40/1 – with BoyleSport – who went out at the ’round of 16′ stage so should be raring to go after winning all three of his opening round matches. He has only been outside the Top 25 twice in nine starts this year with four of those Top 5 finishes. Hideki is another player who made his first appearance in this event last season and made the Top 25, I think we will see a vast improvement on that this week. 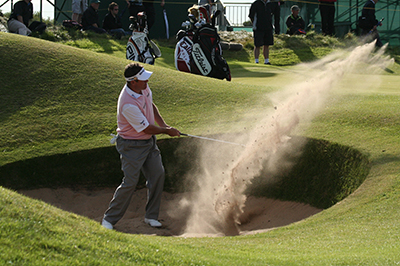 Another player that should come into this week in confident mood is Lee Westwood 50/1 – with Ladbrokes – Lee has a great record over the TPC Sawgrass course with three Top 10 finishes since 2010 – he didn’t compete in 2011. Westwood claimed a big scalp in beating Jordan Spieth at last week’s WGC Match-play that saw him progress to the final 16 undefeated. Lee has only been outside the Top 25 twice from his six starts this year on the PGA Tour and seems to be gaining in confidence each week. Teeing it up this week on a course he seems to enjoy playing on I expect him to do well.

There are some great outside tips this week Luke Donald 100/1 – with William Hill – has a very good record at Sawgrass and Danny Willit 125/1 – with BetVictor – will take plenty of positives into this week from the WGC Match-play, but I am going to go with Brooks Koepka 100/1 – with 888Sport – who was very unlucky not to make the final 16 at the WGC Match-play and seems to have recovered from his dislocated rib that saw him withdraw from the Arnold Palmer Invitational just over a month ago. Hopefully he is now back to the form that saw him take his first PGA title earlier in the year.