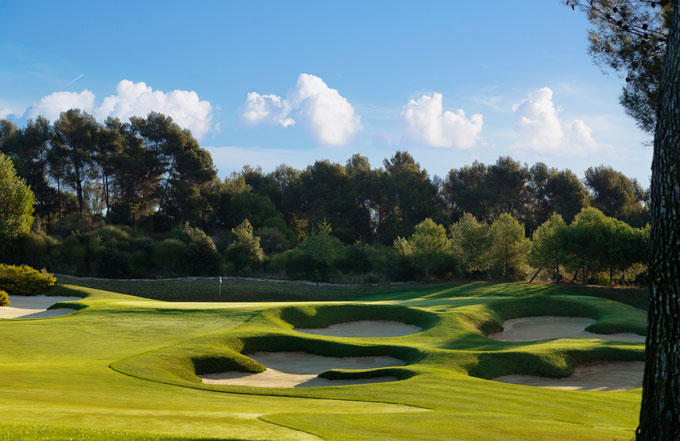 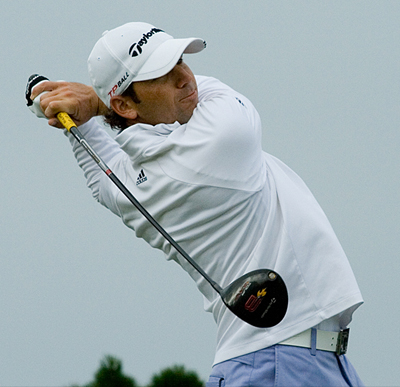 The European Tour heads back to Europe after its Eastern sojourn for the Open De España and back to the Real Club de Golf El Prat, which last hosted this event back in 2011.

Situated beside the airport to the south of Barcelona city centre and designed by Javier Arana, the Real Club de Golf El Prat was opened for play in 1954. When Barcelona was awarded the 1992 Olympics a new terminal was built which extended the airport and a new site was found to host the club which now sits between Terrassa and Sabadell.

Greg Norman’s design team were commissioned to create two 18-hole layouts and a 9-hole practice course. Measuring 7,000 yards from the back tees the Open course has wide fairways with some having some dramatic elevations changes. The greens have been constructed with tricky run-off areas and although they are quite large they do have a lot of subtle breaks and complexes in them.

Trees line five holes on the front nine and the 14th and 15th on the back nine. Both nines finish with two great par fives, while each nine also has two very tough par 3s.

I think this week for Sergio Garcia 5/1 – with PaddyPower – depends on how quickly he recovers from losing out in The Players Championship play-off. Sergio played some great golf to make the play-off and if he brings that form with him in his home Open Championship – which obviously brings its own added pressure – I am sure he will do well. Garcia will know this track well, he played here in this event in 1998, a year before turning professional, opening up with a round of 66 and it was only his final round of 71 that saw him miss out on a Top 20 finish.

Tommy Fleetwood 28/1 – with BetVictor – should come into this week in buoyant mood with his Top 5 finish at the WGC Match-Play, unfortunately that was too late to get him into The Players Championship field which will no doubt be an added incentive to do well this week. Fleetwood has only challenged once on the European Tour this year at the Shenzhen International where he had a Top 5 finish, he does have two other Top 25 finishes but I am sure now he will want to push on starting this week.

The last time the Open de Espana was played over this course was back in 2011 and the winner that week was Thomas Aiken 28/1 – with BetVictor – he is another player who should come into this week in confident mood following his Top 5 finish at last week’s Mauritius Open – his forth Top 10 finish in five starts on the European Tour. I am sure being at the Real Club de Golf El Prat will bring back fond memories of that victory. 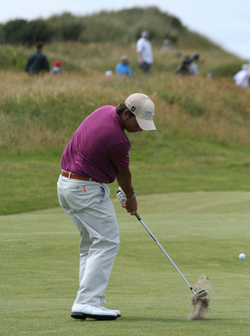 A player that was chasing down Thomas Aiken back in 2011 was Pablo Larrazabal 30/1 – with Bet365 – his final round 71 saw him miss out, forcing a play-off by two shots. Pablo has four Top 25 finishes this year from seven starts, his best challenge coming in the Trophee Hassan ll where he placed third with a final round 68. As I said about Sergio being a home grown player playing in front of a partisan crowd, brings its own pressure, but going by that 2011 result which he followed up with a runners-up in 2012 shows he can handle that pressure once he puts himself in the frame.

I have tipped Julien Quesne 66/1 – with BetVictor – a few times this year as I have felt he is on the point of winning his first European Tour event and over his last five tournaments on the European Tour he has only been outside the Top 25 once and has three Top 10 placings in that run. The way he stormed up the leaderboard on the last day of the Shenzhen International firing a final round 65 which contained three birdies and an eagle in his last six holes, this also says a lot about the lads mental strength coming down the stretch.

Some could see this as a bit of a nostalgic bet and Miguel Angel Jimenez 55/1 – with StanJames – hasn’t been playing his greatest golf on the European Tour this year, but there was a glimpse of his “A” game at the Thailand Classic where he opened up with rounds of 67, 66 and 69, only his final round 73 let him down. Miguel has won on the Champions Tour this year and has another Top 10 from his three starts and you can never discount a defending champion and with it being his home championship I am sure he will want to defend it in style. 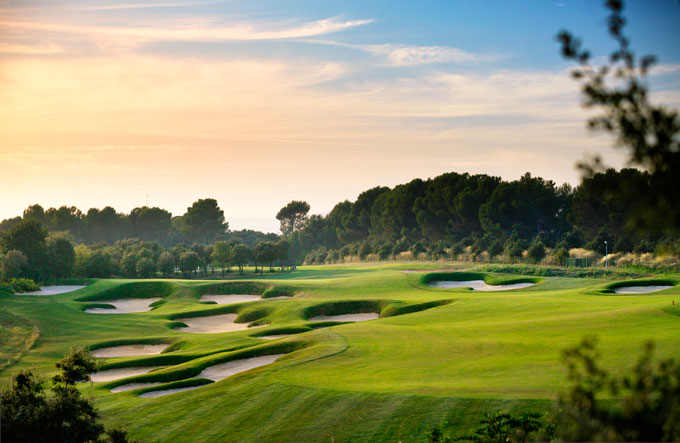