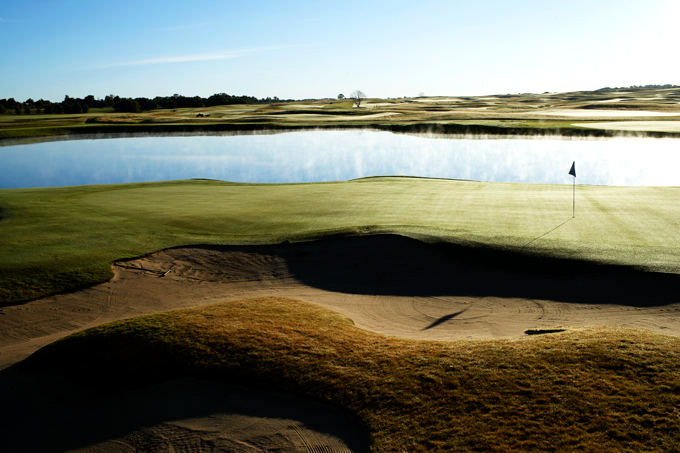 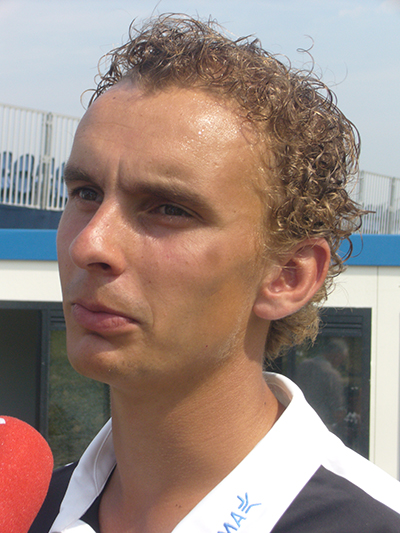 This week’s Nordea Masters has moved to the Kyle Phillips designed PGA Sweden National just outside Malmö. The resort took over ten years of planning and construction before the PGA National Links course opened for play in the summer of 2009.

Built on a site of nearly 700 acres in what has now become Kyle Phillips signature links style design based on a traditional Scottish links – and all complete with fine fescue greens. The second course at the PGA followed in 2010, which was a more parkland layout and known as the Lakes course.

Unfortunately the European Tour has decided the tournament should be played over the Lakes course, which has a uniquely Scandinavian feel to the course.

Located slightly more inland and again designed by Kyle Phillips – as the name of the course hints at, water is a major feature on this track. Several large lakes separate the holes making it a scenic course, but strategy is key here, and with large bunkering and water any wayward tee or approach shots will be punished.

Joost Luiten 22/1 – with Coral – has had a bit of a tough time trying to establish himself on the PGA Tour this year and although he got off to a good start in his first two events, he then missed three cuts on the spin. Joost had a fairly good start in the WGC Match-Play and until the final round of the Players Championship played some good golf but an eleventh place finish at the PGA Championship should see Luiten come into this week in a more confident mood. 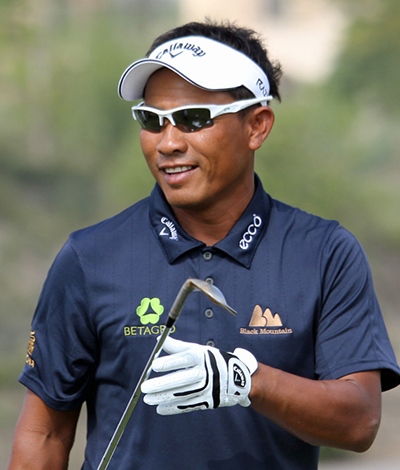 One player who will be buzzing this week will be Thongchai Jaidee 22/1 – with Bet365 – a runner-up at the PGA Championship which he followed up with a Top 10 at last weeks Irish open. Thongchai is also the defending champion here winning over this track in a play-off and in his current form I think he will put up a very solid defence of that title this week.

Those who have followed our betting guide over the last couple of years will know we have done quite well with Rafa Cabrera-Bello 35/1 – with Bet365 – and its been a shame to see the Spaniard having such a bad year, especially as I thought he was about to take a step up, not down this year. So it was pleasing to see Rafa back contending again at last weeks Irish Open. Hopefully this is the start of him coming back to form and being back on a track where he shot three rounds in the 60s and only a second round 72 putting a dent into him being right in the thick of it last year. Hopefully his new found confidence and being back on the PGA Sweden National track will see him challenging again this week

Eddie Pepperell 40/1 – with Ladbrokes – just missed out in last weeks Irish Open in a play-off but shot one of the best rounds of the day on a very tough Royal County Down track. That runner-up finish was his second Top 5 of the year and coming back to a track where he had a Top 10 finish last year shooting rounds of 65 and 66 along the way, I think the lad from Oxford will fancy his chances this week. 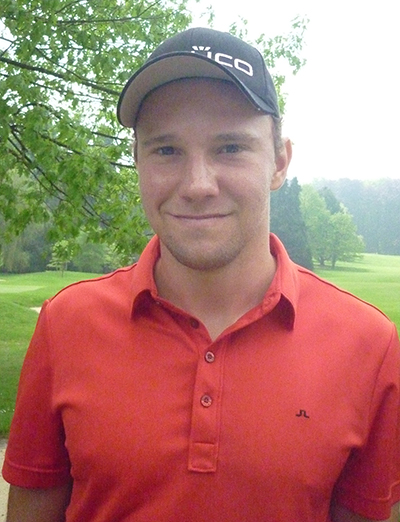 As some of you know I have felt for a while that Maximilian Kieffer 50/1 – with 888Sport – would breakthrough at some point if he could just control that temper that seems to not only effect the next shot but the rest of the round. But a solid performance at last weeks Irish Open – even if his last round 77 let him down – it was his second Top 10 in three starts. The German has plenty of ability and coming back to a course where he finished 67, 66 last year should inspire him this week.

Thomas Pieters 125/1 – with Coral – is another player I felt may kick on this year, he finished last year and started this year in great form with back-to-back Top 10 finishes but seems to have lost his way and just when I thought he had got it back together at the China and Spanish Open he followed those up with two missed cut over the last two weeks. Thomas had a good finish here last year finishing with rounds of 69, 68, 68 and I am hoping being back here will bring with it some positive vibes and at these odds, I think he is worth a 50p/£1 each-way bet. 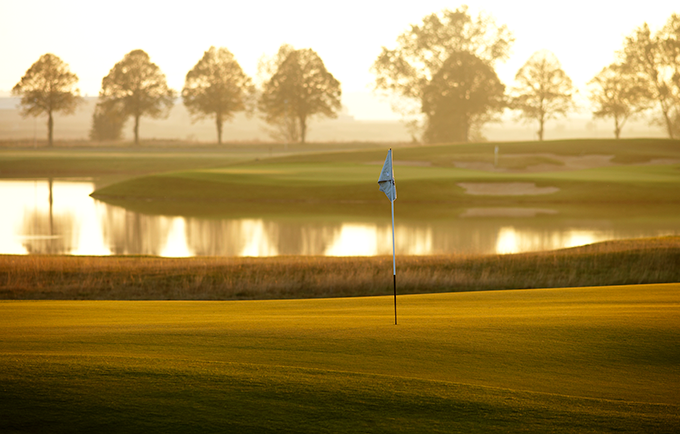