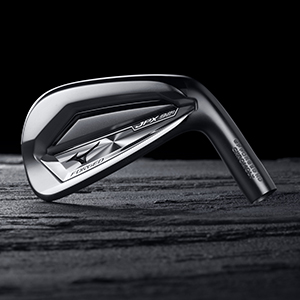 Mizuno has unveiled its new JPX921 Series of irons engineered which are aimed at improving the on-course performance for golfers and features Chromoly in a full body Forged iron for the very first time. 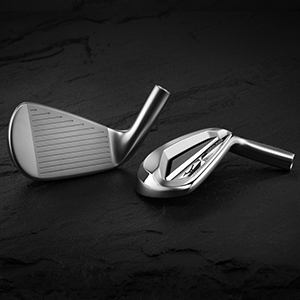 The JPX921 Forged iron integrates Chromoly into a full body Forged iron for the very first time and Mizuno state that testing has shown the fastest ball speeds Mizuno has ever produced from a fully Forged iron.

The forged iron still uses their grain flow forged HD process but now the integration of Chromoly 4120 allows for the clubface to be up to 0.5mm thinner, helping deliver faster ball speeds from a full body Forged iron. Additional perimeter weighting 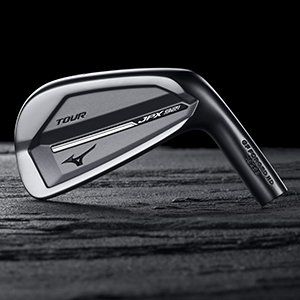 has been added with toe bias creating a stability frame to enhance forgiveness and get the most out of your off-centre strikes, while a wider 6.4% CNC back milled slot further increases stability.

The new technology used has allowed Mizuno to produce a sleeker more compact profile, with a shorter blade length throughout the set with a beveled training edge and reduced offset. 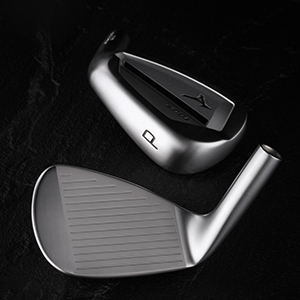 The Mizuno Tour model is the most used iron among non-contracted professionals on tour and the new JPX921 Tour maintains its combination of precision and stability on off-centre strikes. The new design is thicker behind the impact area which offers enhanced, feel with the tour refined short irons for smoother turf interaction.

The Tour model like the forged uses the grain flow HD forging process from a 1025E Pure Select Mild Carbon steel for added feel, while the stability frame with its toe bias weighting promotes a longer, straighter and more consistent ball flight, even on off-centre strikes.

The shorter irons feature a narrower sole for improved turf interaction while a thicker cavity pad throughout the set improves feel at impact. The Tour iron is finished in a pearl brush, anti-glare finish to minimize distractions when addressing the ball.