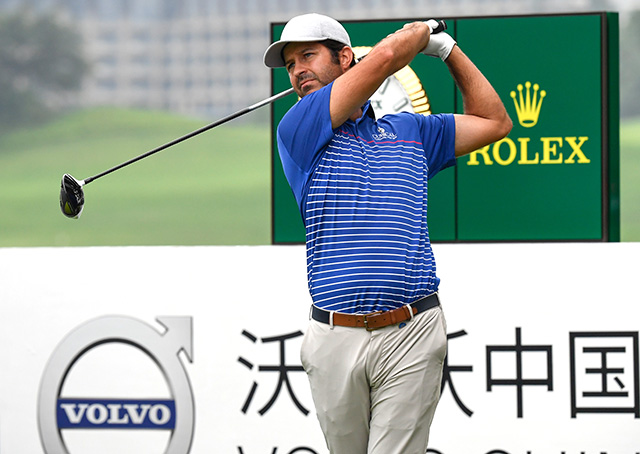 The rescheduled European Tour now moves from its UK Swing to continental Europe and pitches up at the beautiful Real Club Valderrama.

The Andalucia Masters is now in its sixth year of its comeback with the backing of Sergio Garcia’s Foundation and teeing up at Europe’s very own “Augusta”, the Robert Trent Jones designed Valderrama.

Originally known as Los Aves sitting above the Andalucian village of Sotogrande, billionaire Jaime Ortiz-Patino purchased the course and asked Trent Jones to come back out and reshape the course in 1985. The course has hosted the Volvo Masters but is most notably remembered for Seve’s captaining of the 1997 Ryder Cup matches.