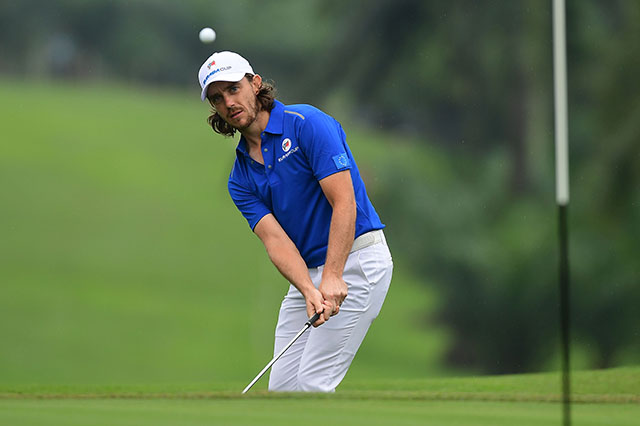 The European Tour now moves from Spain to The Algarve for the Portugal Masters which has been held on the Victoria course since 2007 with Steve Webster winning its inaugural event. Spain’s Alvaro Quiros shot a final round of 68 to win the 2008 title by three shots ahead of Scotland’s Paul Lawrie.

Lee Westwood and Richard Green lifted the title in 2009 and 2010 while Tom Lewis is the only player to have won it twice so far, winning in 2011 and 2018. Lewis birdied five of the last seven holes to claim his maiden title in only his third professional start, he also shot a 61 the day after Oliver Wilson shot 59 on his way to winning for the second time.