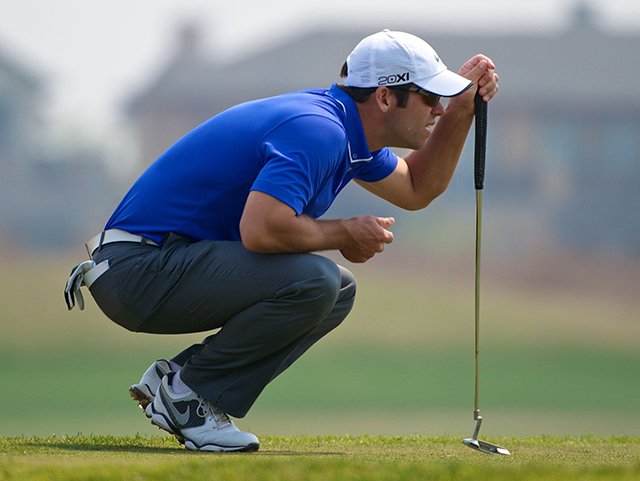 Firstly congratulations to Jon Rahm, what a way to win his first Major Championship and well deserved. The tour now moves on to Cromwell, Connecticut for the Travelers Championship which is once again being held at the TPC River Highlands.