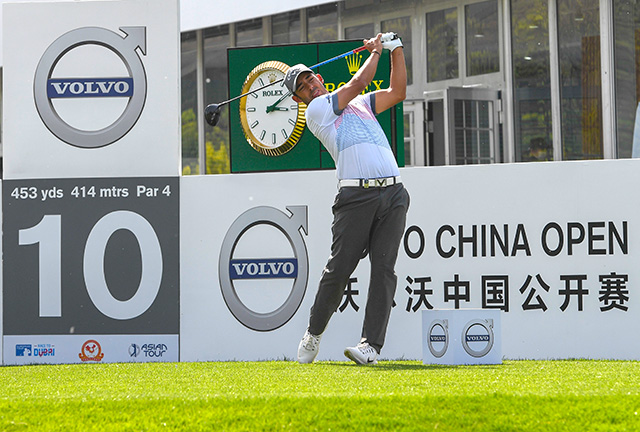 The European Tour arrives back on mainland Europe after a two week absence and pitches up in Spain at the Greg Norman designed Lakes course at the renamed Infinitum Resort, formally known as the Lumine Resort in Tarragona. The venue has hosted the European Tour’s qualifying school finals since 2017, and is situated just an hour south of Barcelona and sits on the coast of the Mediterranean.

The fairways on the Lakes course are routed around the Sèquia Major wetlands and as you would expect with a course named lakes, seven holes on the front nine and six holes on the back nine feature water hazards either off the tee, running along the side of the fairways or around the green.