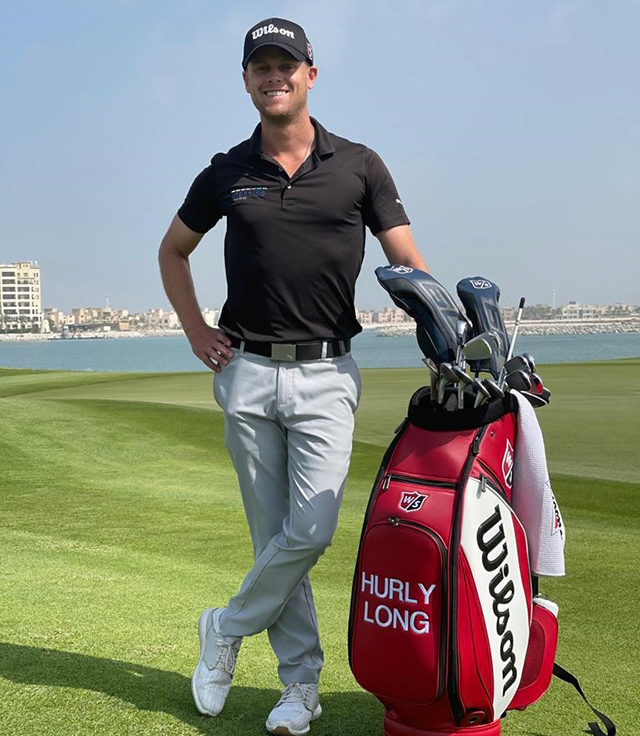 The European Tour now moves back to Scotland and tees up at the Fairmont St Andrews and the Torrance course which first appeared on the European Tour two years ago when the Scottish Championship was played here, but the course has hosted events on both the Challenge and Senior Tours.

The Torrance course underwent a multimillion-pound redesign in 2008 which included the rebuilding of all 63 bunkers on the course and the redesign of several holes, a new irrigation system was added and of course that old Robert Trent Jones saying drainage, drainage and more drainage.

The Torrance Course was designed by Denis Griffiths along with the late great Gene Sarazen and European Ryder Cup Captain, Sam Torrance and weighs in at 7,230-yard. Changes were made to eight of the course’s holes during the redesign, which now offers golfers more risk-reward holes and utilises the natural contours of the land and it’s dramatic coastal setting