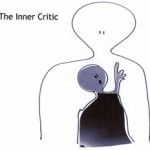 Call it “monkey talk,” negative self-talk, or whatever.  Unless you are some enlightened master who meditates fourteen hours a day, you have an inner critic who is producing and directing a multlitiude of self-limiting messages.  In that you are the CEO of your life, it might be time to consider a termination or reassignment.  Why not fire this Inner Critic?

This inner critic or little voice works hard.  A tireless worker, it produces about 50,000 messages a day.  These messages are highlighting your doubts, cross-examining your decisions, belittling your abilities, and telling you are not worthy of your dreams.  Once upon a time, you probably hired this inner critic to keep you safe and provide you pause before you acted.  Once you experienced a scare, setback, or disappointment, you may have even thanked and promoted this inner critic, but now the little devil has gotten completely out of hand.  He is beating you down and poisoning your entire consciousness with limiting beliefs, setting you up for disappointment, frustration, and taking you out of alignment with your best authentic self. 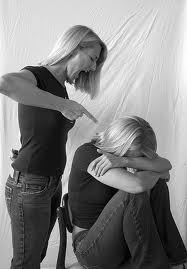 This inner critic has become incessant turning into a “waking hypnosis” and it’s time to terminate it.  Firings are never fun and seldom easy, but here are a couple tips to help you get rid of the little bugger.

In the end, you may be able to avoid firing your inner critic, but you certainly will want to reassign and monitor it.

Bob Fagan is a Performance Coach specializing in “Successful Women” and all athletes who simply want something better.   He can be reached at rsf4653@aol.com. 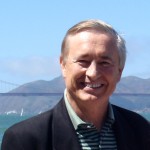