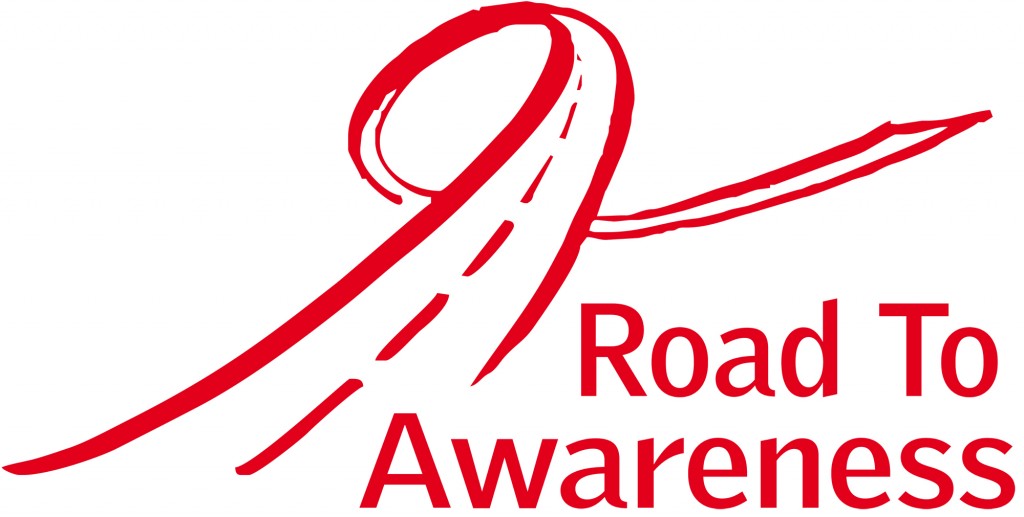 In business and in life, and even in sports, golf for example, we go along our merry way busily reacting to whatever life throws our way. We don’t have to think much for most of what we do is some sort of variation of a reflex action. Reflex actions are what people can essentially almost do in their sleep – as in sleeping walking through their round of golf, through their business or career, or even their life. Here is my call to wake up and the parable of “The Pig and The Sow” says it nicely.

Once upon a time, there was a man who had a nice second home in the mountains and a fancy Porsche to get him there. Every Friday afternoon he would drive up to his place on a very dangerous road filled with blind curves, unguarded drop-offs, and tricky turns.

This man, however, was not bothered one bit by danger. After all, he was smart, alert, and successful. He had a great car to drive and additionally he knew that road like the back of his hand. Besides, he was an excellent driver with cat-like reflexes.

One beautiful Friday afternoon, he was driving to his home. He was approaching one of his favorite blind curves. He slowed down, shifted gears, and put on the brakes in preparation for the turn that was about two hundred yards away. All of a sudden, from around the curve, came a car careening almost out of control! The car nearly went off the cliff, but at the last second, its driver pulled it back onto the road. The car then swerved back into the man’s lane, then back into its lane, and once again back into his lane.

My God, he thought, I’m going to be hit! So the man slowed almost to a stop.

The car came roaring on toward him, again swerving back and forth. Just as it was about to hit him, at the very last moment, it swung back into its lane. As it passed by him, a hot, gorgeous woman stuck her head out of the window and yelled at the top of her lungs, “Pig!”

Wow, what a bitch he thought.  How dare she call ME that! He was incensed by her accusation. Instantly he yelled back at her, “Sow!!!” as she continued down the road. 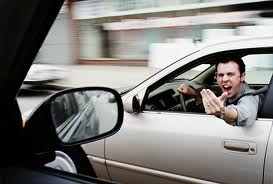 Gosh, she was in my lane! “She was the one who was all over the road driving wrecklessly, he muttered to himself. Then he began to get control over his rage; he even smiled and was pleased that at least she didn’t get away without hearing his stinging retort. He’d gotten her good, he thought smugly.

And with that, he put the accelerator to the floor, raced around that blind curve … and smashed into the PIG.

He damaged his Porsche, and suffered a mild concussion when his head hit the windshield!

So now you know that the woman was not calling him a name, but had almost been killed and was heroically trying to warn him. Our man was following the usual rules of engagement and his reflex, asleep actions kicked in.  Yours or mine may have mirrored his if we too were asleep.

Instead of calling her a “sow,” maybe he might have shouted “What’s going on here?”  At the least, he would not have hit the pig and damaged his Porsche, and hurt himself.  He could have easily called the Highway Patrol and at best, he might have rescued the pig, put it in his trunk, and driven away with it, leaving the road clear and safe once again.

During our working careers and also with our personal lives, you face many people and circumstances coming around corners shouting at us.  Often they will be too busy to stop and explain, so it will be up to you to decipher it all out.  Will you be awake and aware to all the possibilities?

The more aware you become, the better you will find life, business, and even golf … and the better they will find you!