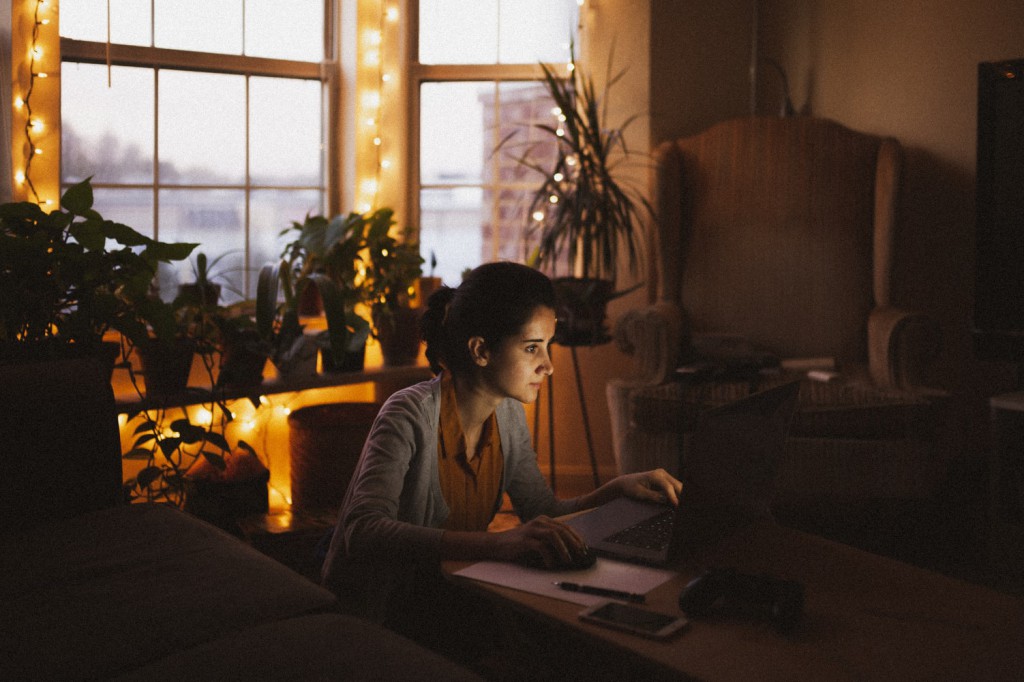 The following are some critical points to be considered regarding the antisocial effects of social media made in a recent podcast by Jeff Krasno of Commune Media.

The impacts of habitual overuse of social media on our personal wellness is alarming, but the deleterious impact on our societal well-being may be even greater. That said, we all have an important role.

Society has become increasingly politically polarized and tribalized. Forty years ago, less than 25% of us lived in landslide districts, where one candidate won in a landslide over another. Now that number has exploded to 80%! We’ve bunkered ourselves in echo chambers so resonant that often all we hear are modifications of our own voice. Our ability to have healthy public discourse has eroded and debate on social media almost always devolves into all caps screaming matches that only further divide and dehumanize.

The proliferation of misinformation is aided and abetted by the algorithms under the broad term of Artificial Intelligence (AI). If you watch these vaccine-skeptical videos for a few days, like them and comment on them, you will start to be fed new video recommendations. The same will likely ensue for either a pro- or anti-mask wearing video. A “report” that COVID fatalities are exaggerated will produce the same. If you engage with this content, the recommendation engine will progressively serve up more tantalizing fare, until you’re suddenly watching a 40-minute diatribe about the Archons, an inter-dimensional race of reptilian beings who have hijacked the earth.

AI tracks your every view and the digital behavior of others like you. This may seem innocuous enough if you are like me, and are searching for health, meditations, exercise, or investments, etc. and end up getting served Eckart Tolle, David Avocado Wolf or Deepak Chopra, or Zack’s Investment or Motley Fool.

Guillaume Chaslot, an artificial intelligence (AI) expert and former Google engineer, states that YouTube garners approximately 1 billion  hours of watch time per day. More than 70% of these views come from YouTube’s recommendation engine. These personalized recommendations appear as thumbnails in the right margin on your desktop or below your video window on your mobile phone. Can you see how they suck you in?

Unfortunately, it’s often significantly more insidious. For example, Chaslot reports that YouTube’s algorithm detected an outlier trend that a small subsection of people watching fitness videos were also interested in pedophilia. So, it began serving up pedophilia videos among the recommendations while people were watching their high intensity interval trainings. It turns out the watch time of these lurid videos has now grown dramatically from this strategy.

It appears that, in general, there is a correlation between extreme content and longer watch times. The algorithm is just doing what it is designed to do: keep people on the platform as long as possible. The problem with AI is the complete absence of moral filter. There is no ethical arbiter between creator and viewer. Repeatedly many times an hour, creators quietly, silently, and very successful play with the most sensible people’s minds and hearts.

Jeff Krasno states: “Fake news, which may include spurious conspiracies, proliferates across social media at a rate 6 times the truth. The content is often scandalous and elicits emotions or disgust. The value-neutral algorithm’s affinity for sensationalist content may be the primary reason for the explosion of unfounded theories and movements like QAnon. Alex Jones, the founder of InfoWars, was a primary propagator of theories such as Pizzagate and Birtherism, and that 9/11 and the Sandy Hook massacre were hoaxes. Before he was de-platformed by YouTube, his videos were recommended at minimum 15 billion times. It is no wonder some of these ideas have taken hold.” Some totally unprincipled leaders capitalize and exploit such as we have seen the past few years in American politics.

So what can you do? Here are a few ideas:

Krasno sagely concludes: “The key to addressing the deleterious impacts of social media in your own life is found in a familiar place: Awareness!”