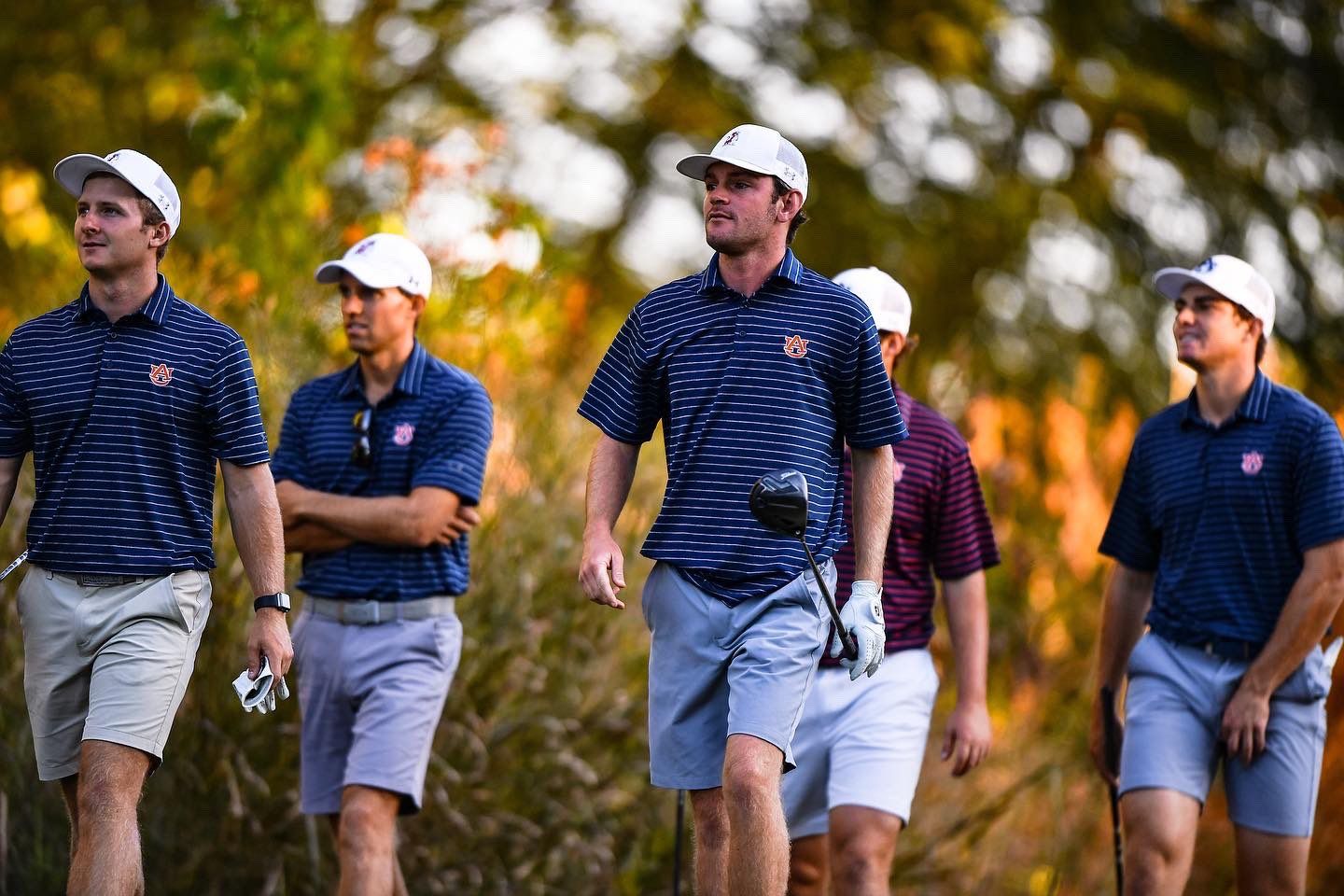 Recently, a friend called me and asked if I’d be willing to talk to a high school student with aspirations for playing college golf. Specifically, she asked me for guidance on what does it take to get noticed by college coaches? Naturally, I was happy to oblige but first I wanted to talk to some college coaches at various NCAA levels. Fortunately, I have some good contacts, especially with coaches at men’s programs.

As an aside, I told these coaches I wouldn’t quote them directly so as to spare them more outside calls and inquiries.

At the Division III level, a current head coach said the minimum scoring average to get his attention for a high school player is 75 while also showing improvement each year. Although high school scores aren’t overlooked there’s more weight given to deeper tournament competition found with the Golf Association of Michigan (GAM) and Callaway-Meijer Junior Tour. Success in these tournaments as well as in USGA Junior qualifying events will often reveal more than a player’s high school record. Of course, positive results and achievements at the regional and state prep finals levels remain important.

This same coach likes to meet the player in person, review his academic record, and get a sense of his character. A 3.5 GPA is a minimum requirement. Often, if the player is serious about attending his school, the coach will invite him to meet with his team to get a feel about team chemistry. For sure, the coach will have seen the player perform on the course.

Finally, the college coach will speak to a player’s high school coach as well as his swing coach, if available, to get their take on his prospects going forward. All of this normally takes place during the player’s senior year but it helps to start a conversation much sooner.

At the Division II level there are similarities. One coach said the minimum scoring average should be below 74 with priority given to state wide competitions like the GAM and USGA Junior tournaments. Success in the elite American Junior Golf Association (AJGA) is given extra weight. However, due to the higher entry and travel costs associated with the AJGA, coaches understand not everyone can afford this level of play.

A 3.0 GPA is a minimum standard cited by one D-II coach. A high school player with a stellar academic record does merit attention, because college teams are held accountable for their player’s college grades. But one coach told me he focuses more on what a player does on the course. As in the case with the D-III coach, he said personality traits such as a positive demeanor, patience and perseverance are all important.

Division I followed this pattern but with a few added twists. One former D-I coach said the scoring average should be in the low 70s while showing consistency and an upward trajectory, especially in more competitive tournaments. National rankings come more into play at this elite level with a focus on AJGA, the National Junior Golf Scoreboard and the Golfweek Junior rankings.  Not surprisingly, D-I coaches will be looking at players around the country and often overseas.

The coach said the timeline for evaluating junior golf talent has accelerated in recent years. Nowadays, D-I coaches are aware of and keep track of players’ potential in their freshman year or before. It was a not a surprise that Michigan’s standout junior, PJ Maybank, committed to Oklahoma in his junior year.

D-I coaches usually pare down their recruits to around 20-25 players, often seeing them in action several times. As mentioned previously, the player’s “X-factor,” meaning character, personality and perseverance, is also evaluated and weighed.

Although the bar may seem high to become a college golfer, whatever the level, the coaches agreed there’s usually a program available somewhere for just about every golfer meeting these minimum standards of performance.

And what about being a walk-on and trying out for the team? At most programs, this really isn’t an option. Team rosters and an agreed upon “headcount” are usually set before the season begins on campus.

Let’s just say to make the team, a walk-on will need a lot of the X-factor.

Photo courtesy of the NCAA