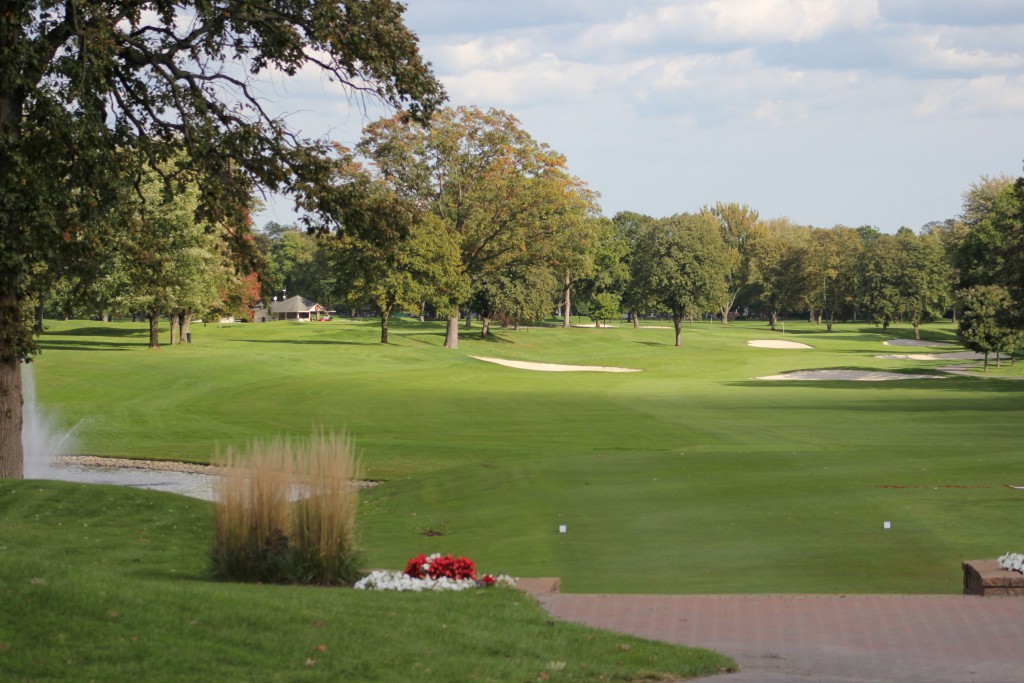 In recent years, one regularly hears about growing the game and getting more people, especially young people, engaged with the sport. The First Tee, Youth on Course and PGA Jr Golf League have all made notable strides in this regard.

But I also want to commend another sector that’s often overlooked in supporting players and the game they love: courses and clubs that agree to host tournaments. It’s not easy for the various golf bodies to persuade a course to give up play for one or more days in order for it to conduct a qualifier or a championship. At a public facility, every tee time represents revenue, the life blood of the operation. At a private club, every tee time represents members’ opportunities to be rewarded for their dues. Invariably, there’s grumbling when customers and members can’t tee it up because of outside play.

Speaking unofficially for the Golf Association of Michigan (GAM) of which I’m a member and serve on the Board, I’m so thankful for the hundreds of courses and clubs that volunteer their layout for one of a busy array of qualifiers and tournaments. Because of them, juniors, men, women and seniors get to test their games over some of the best courses Michigan has to offer. For the most part, such tournaments offer minimal revenue and as mentioned are offered at a “loss.”

So why do it? Some courses and clubs do it to show off and promote their facility to golfers they might not necessarily attract. In the halcyon days of the Michigan golf expansion in the late ’80s and ‘90s, tournaments—amateur and pro—were seen as marketing investments especially when some media exposure is factored in. That’s why owner Paul Nine was eager to offer The Bear at Grand Traverse Resort for the Michigan Open during that time.

But in recent years, with the renewed interest in and popularity of the game, courses can be reluctant to give up tee times when the demand is high. And it’s the same for private clubs with full memberships and loaded tee sheets.

That’s why I so appreciated a storied club like Red Run GC in Royal Oak for expertly hosting the GAM Senior Championship. It’s a Willie Park Jr., in impeccable condition with devilishly slick greens, possessing just the right balance of playability and challenge. 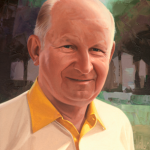 Along with hosting a number of GAM, Michigan PGA, and Western Golf Association events, Red Run was home to the legendary Chuck Kocsis, Michigan’s best amateur, and Bob McMasters, Michigan’s unparalled golf volunteer and contributor. Fittingly, both gentlemen are honored near the first tee with commemorative plaques.

The club welcomed competitors and seemed to enjoy their presence on the property. A practice round was offered a month prior to play at a reasonable and classy rate of $50 which included cart. It’s the sort of course where a practice round can come in handy, especially around the greens. And this week, the service, attention to detail and buffet lunches served to players were all first-class. I witnessed similar hospitality last year at the Michigan Amateur conducted at Cascade Hills CC in Grand Rapids. 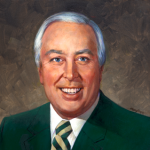 Such a posture is set by Board (past and present) leadership wanting to set a good example. People like past Red Run President (twice, in fact) and board member Keith Potter who encouraged the club to continue its legacy for hosting amateur championships. He’s also a club history buff who knew the answer about why the club is called Red Run. (A stream that ran through the property was called ‘Red Run’ which had its origins to native American and early settler lore.)

The Board and members at Red Run want to be a good neighbor and citizen for Michigan golf, open to sharing their gift of a course and clubhouse with players from around the state. In short, Red Run hosted the GAM Senior Championship for the good of the game.

Chuck Kocsis and Bob McMasters would be proud.

One Response to “Want to be a good golf neighbor? Host a tournament!”