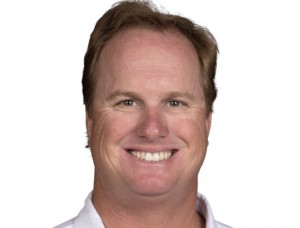 Thinking back to last year, I still marvel at one of the truly outstanding rounds in Masters history. I’m speaking of Charley Hoffman’s amazing seven-under-par of 65. With two bogies and nine birdies, Hoffman had the low round of the day by four shots despite playing in winds gusting to 40 miles per hour! Long time Masters competitor and former champion Fred Couples described the conditions as “brutal” and said he had never seen the wind so fierce. For the day, there were only 18 rounds at par or better while 75 rounds were over par. The course average was just shy of 75.

Hoffman’s round also was noteworthy for another rare scoring feat: birdies on all the par-threes. That accomplishment had only been achieved twice before, last done in 2000.

Incidentally, Sergio Garcia shot a one-under-par 71 that day, indicative of his skill as a wind player. He was the only player not carding a bogey. 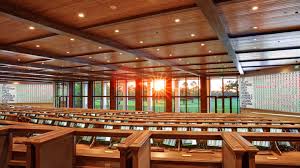 What else stood out about last year’s Masters?

Sorry to include a media insider bit, but the opening of the new Masters Media Center was an eye-opener. It’s a first-class, state of the art facility that’s unprecedented for its amenities to the lucky media assembled there. One patron who was given a brief tour of the massive three-story building at the end of the practice facility asked, “When the Masters isn’t held, is this space used for weddings?”

For the first time in Masters history, the Par 3 was cancelled due to severe weather which forced evacuation of the course. Play last only an hour when it was called for the day. No worry about the winner having to endure the “Par 3 Jinx.”

Arnold Palmer was missing from the Masters as well as from his usual spot as an honorary starter on Thursday morning. Masters chairman Billy Payne expressed the sentiments of many by saying: “Arnold Palmer was more than The King…Arnold Palmer was my friend, he was your friend. Despite all his fame and fortune he always had the time for all of us. A photo here, an autograph, a smile—he was always giving—that’s the Arnold Palmer we remember, we miss and will forever love.” 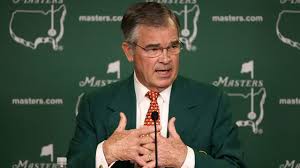 This year I’ll particularly miss Payne’s Annual State of the Masters Press conference on Wednesday now that’s he handed the reins to incoming Chairman Fred Ridley, the first Chairman to have played in the Masters. (He competed as an outstanding amateur in 1976-78.)

Payne was justifiably admired and lauded for his leadership and vision for the Masters. In particular, he must be credited for lending a less contentious demeanor and more positive image for the club after it was embroiled in the Martha Burk versus Hootie Johnson membership controversy.

Payne took a patient but deliberate approach in finally inviting several prominent females to become members. He knew the membership question had become an unnecessary distraction regardless of the constitutional merits of Augusta National’s position. He also spearheaded a number of visionary initiatives including: the Asian-Pacific and Latin-American Amateur Championship whereby the winner in those parts of the globe would automatically qualify the Masters; televising the Par-3 contest with its family friendly images of the children of Masters’ competitors acting as caddies; adopting a junior pass program which permitted kids to be admitted to the Masters in the company of a badge holder; surveying patrons and soliciting feedback with electronic kiosks which Payne complemented by his personal interchange with patrons as they entered the hallowed grounds. He also oversaw a comprehensive long-range plan for the campus of Augusta National which included greatly expanding the free parking and upgrading the patron entrances.

But possibly his greatest legacy was his wholehearted support for the Drive Chip & Putt Championship held on the Sunday before the Masters in cooperation with the PGA and the USGA. He never took any special credit for it but I remember one Masters member and Media official giving a telling nod to Payne for green-lighting the idea for Augusta National. Without his support it would never have happened. 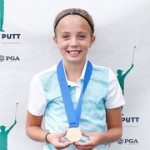 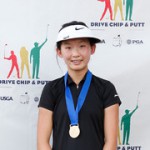 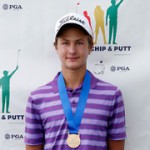 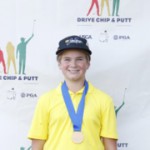