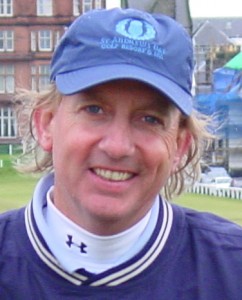 Timothy Nolan writes about golf and travel.  He has published a fair number of articles and essays in magazines, and earlier in his career worked as a fire and police reporter as well as sports columnist for several newspapers. He has also worked as an executive speechwriter, and as an editor in the New York Times Custom Publishing unit.  He holds a B.A. in American Studies, and an M.A.T. in Social Studies, from Manhattanville College.