Next: Birdies and Brews Part 3: Vermont> 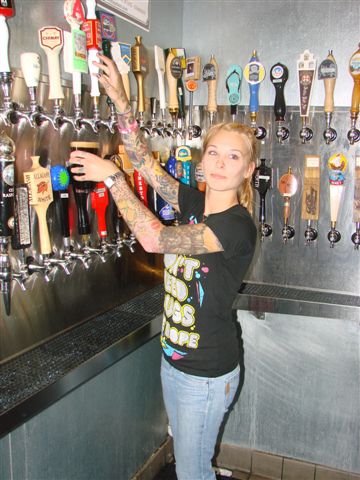 There’s so much great brewing going on in San Diego that the city has been required to bend time: November’s annual San Diego Beer Week lasts for ten days; a mid-June Beer Week-end preview lasts four days, all taking place in multiple venues and still only beginning to sample all the glories of the local beer and dining scene.

Indeed, a visit to San Diego will inevitably seem insufficient to the pleasant task; living here for a few months might do it. And that would leave some time for golf in between the epicurean quest.

There’s a lot on that plate, too. Start with the two Torrey Pines municipal courses, host of the annual PGA Tour Farmers Insurance Open in late January, plus the occasional U.S. Open–as in 2008, when Tiger Woods and Rocco Mediate had their epic battle on the South Course. 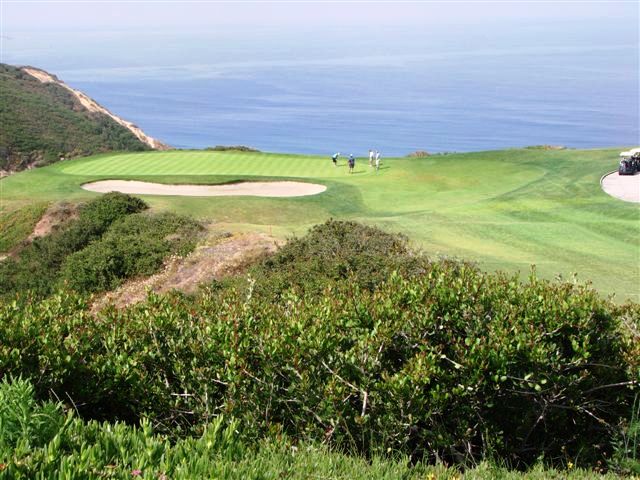 Designer Rees Jones undertook a complete renovation of the course before that Open, rebuilding all the greens, tees and fairway features, many of the greens relocated to the edge of the bluffs overlooking the Pacific Ocean. It doesn’t get much better, unless one is also staying at the Lodge at Torrey Pines, and manages to score a meal at its tony AR Valentien restaurant.

The Barona Creek Golf Course in nearby Lakeside is another gem, one that Golfweek magazine actually ranks ahead of Torrey South, as the fourth best public course in California, as well as the fourth best casino course in the entire country. Golf, beer and a casino? What kind of dream is this? The relatively unknown Todd Eckenrode was the lead architect for the course while with the Gary Roger Baird Design team, and it’s an impressive enough calling card that he soon hung out his own shingle.

There’s more–a Tom Fazio track at the Grand Del Mar, an Arnold Palmer layout at the Park Hyatt Aviara Resort, and a renovated William Bell design (he also did Torrey Pines) at the Rancho Bernardo Inn. Show up at Rancho Bernardo on Tuesdays at 4 pm and you can play with hickory sticks–plus fours optional. 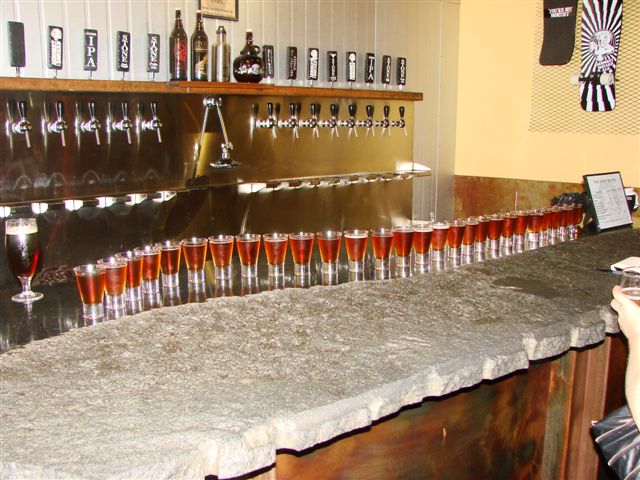 Lining 'em up at the Stone Brewing tasting room

Next: Birdies and Brews Part 3: Vermont>