We’re underway at the 2014 U.S. Open on the Pinehurst No. 2 course. I was lucky to play No. 2 and some of the other courses at the Pinehurst Resort two springs ago. I reported on it in the May 9, 2012 issue of  The Commons, an independent non-profit weekly newspaper covering Brattleboro and the towns of Windham County, Vermont. I’ve reproduced it here in somewhat different form. 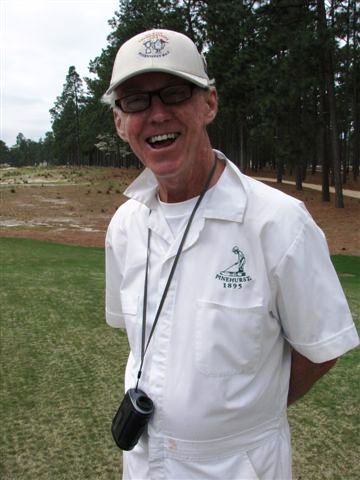 Eddie McKenzie at Pinehurst No. 2

I called Eddie McKenzie the other day and got his answering machine. He claims it’s one of three electrical devices at his home, along with the refrigerator and stereo setup, but unless he’s reading by candlelight–and he’s a great reader–I figure he’s underestimated. He changes his message every day, and is as likely to quote Marcus Aurelius as the lyrics from “As Time Goes By.”

I had a few questions: when he actually came to Brattleboro, when he left to begin caddying on the LPGA tour, when he settled back down in his old hometown to began caddying again at the Pinehurst Resort in North Carolina, which he’s been doing for almost three decades.

I didn’t know Eddie Mac in his Vermont era, but two of the MOTO Research Team members did, and so we arranged to have him caddy for us when we reached the high point of our investigative trip to the Carolina Sandhills.

For those who haven’t been paying attention nor harvesting news from other publications, the MOTO Research Team is as dedicated to gathering golf information as the post office is to delivering mail. Though we prefer bright sunshine, neither rain nor snow nor gloom of night can ultimately stay these meshuggeners from their duty. Once we played in the middle of winter on a frozen pond.

All for research: while we appear to be the Usual Foursome going about activity that resembles a regular round of golf, this is a ruse. In simplest terms, we garner essential information, I report it, and the world is made a better place.

The cover story for our Pinehurst trip was that one of the Team was soon to celebrate his 60th birthday. We went so far as to arrange a dessert with a candle in it one night, a chorus of “Happy Birthday,” and no one was the wiser.

We thought we were getting a jump on the season, not knowing that the Brattleboro Country Club would fling open its warming fairways three days after the vernal equinox. But we were already committed and packing, and had arranged to meet our confederate, literally a walking institution at Pinehurst.

In Brattleboro Eddie Mac is better known for starting up such institutions as the Mole’s Eye Café and T.J. Buckley’s, when he lived here in the late 1970’s and mid-‘80s. 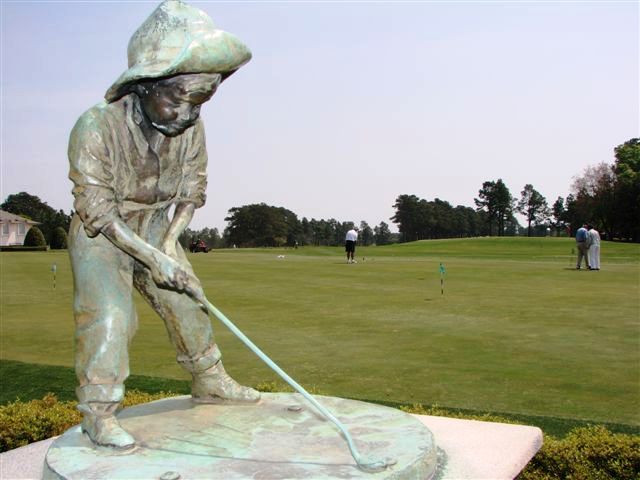 Pinehurst, to be as concise as possible, is a concise little town of about 13,000 population. In its size and apparent depth of cultural doings, it’s not unlike Brattleboro, and indeed James W. Tufts had a New England village in mind in 1895 when he purchased (for $1 an acre) about 6,000 areas in Moore County–mostly barren and sandy soil once laden with pine trees harvested for turpentine.

Tufts, from Massachusetts, had made his fortune in patenting, manufacturing and selling soda fountain machines, but was looking about for a healthier climate. He contracted the design firm of Frederick Law Olmsted to design the resort and village, and it all sprang into being in six months.

Tufts thought Pinehurst could be a health resort for people of modest means, but in a few decades it had turned into a playground for the rich and famous, and those inclined toward golf.

(Not to say the health aspect vanished. When she was nine Ellen Darrow, now of South Newfane, visited the resort to combat a case of trichinosis, with the thought that the southern air and golf would aid her recovery. She has no memory of running into a tyke of four then running around town named Eddie McKenzie, though the two would become great friends years later in Vermont.)

A nine-hole course was built in 1897 and later expanded. But in 1900 Tufts hired Donald Ross to re-do the No. 1 course and start on No. 2, which opened in 1907. Ross would continue tinkering with No. 2 throughout his life, and considered it his masterpiece. 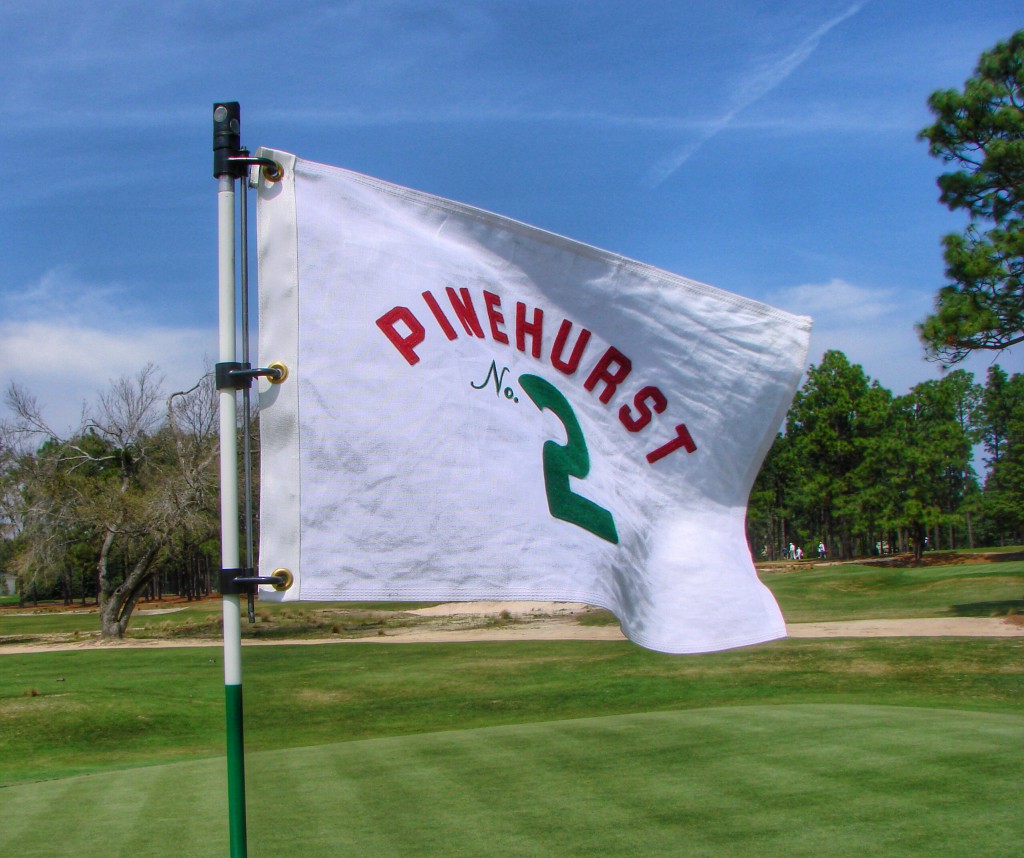 Few would disagree; the kings and queens of golf have roamed over the course in many a famous tournament, most notably perhaps the 1999 U.S. Open, when Payne Stewart sunk a 15-foot par putt on the final hole to beat Phil Mickelson by a stroke. The victory became more poignant in retrospect, after Stewart died four months later in a freakish airplane accident. On Sundays, the eighteenth hole is cut in the same place as the last day of the 1999 Open. 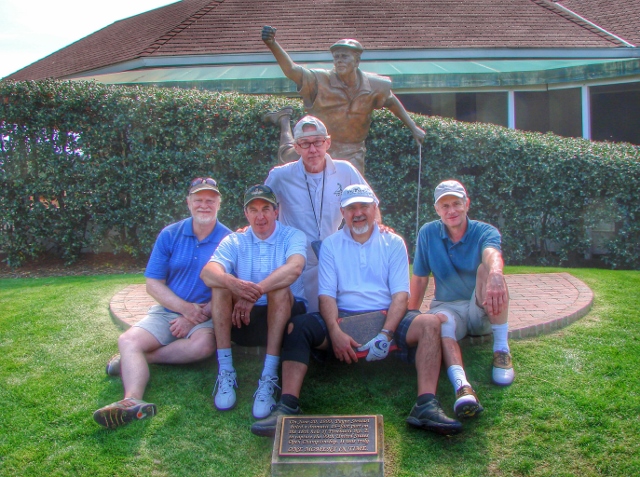 The Team with Eddie at the Payne Stewart statue at Pinehurst

Unlike Brattleboro’s handful of nearby golf courses, Pinehurst and neighboring towns of Southern Pines and Aberdeen have more than 40 within a 15-mile radius. Eight are at the resort, named along with the Village in 1996 as a National Historic Landmark.

The MOTO Research Team dutifully played Monday through Friday, all at the resort–courses 4, 8, 2, 7 and 4 a second time. Reports from elsewhere told us that the very day that the Brattleboro course opened Dave Washburn fired an ace on the eighth hole. An email from my brother informed me he scored a hole-in-one while on vacation in Florida.

We figured with four par-3s per round, four players, five rounds, we had 80 chances for a hole-in-one. We squandered them all. Naturally, it’s our duty to explore all corners of the courses, and explore them we did.

So, too, we fully investigated the resort’s dining facilities, the Spa at Pinehurst, the tennis courts, the bars, the grills. We roamed the hallways in appreciation of what is a virtual photo museum of golf history. We watched a bit of lawn bowling (there are also two croquet courts), did a mild pub crawl in town and spent a fair amount of time at the Tufts Archives. 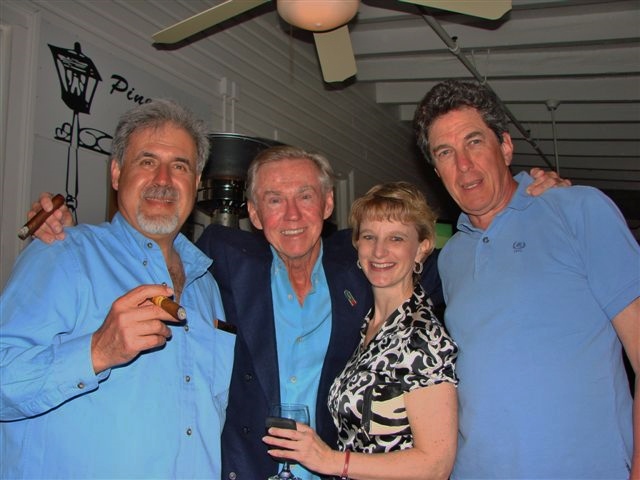 For golfers in particular, this all boils down to four basic recommendations:

1–Visit Pinehurst, a bucket list-worthy destination with all the excellent golf one could desire. The eight resort courses could easily suffice, but there are other fine choices not far off the reservation: Mid-Pines, Pine Needles, Tobacco Road, Dormie Club to name a few.

2–If you have any interest in golf history or design, visit the Tufts Archives, part of the local library, and a storehouse of material on Pinehurst, Donald Ross, and the early days of golf. Wander out the side door and try hitting an old niblick,it, or putt on a sand green surface common to early Pinehurst.

3–Play Pinehurst No. 2, expense be damned. It’s a top 100 course by any estimation, and the 2010 renovation by Bill Coore and Ben Crenshaw rightfully had the golf world buzzing over the return to the natural look Ross would have immediately recognized.

4–When you play No. 2, take a caddy. If you’re lucky and he’s available, try to snag Eddie McKenzie. The caddies here will help with the always tricky greens at No. 2; Eddie Mac will help keep it all in perspective.

When we were wildly knocking putts back and forth like polo players on No. 2’s first green he said, “All right, I want everyone to take a deep breath and relax. Yes, you’re playing No. 2, but we’ll get you around it, and we’re here to have some fun.”

He was absolutely right; I realized my heart was racing at the mere thought that I was playing No. 2, virtually overcome by the splendor of walking down its grand first fairway. So I took a deep breath, relaxed, and settled down to what golf is really all about.

Though he’s probably changed it by now, it was all about what he said on his answering machine the other day: “If you’re not having fun, it’s probably your fault.” 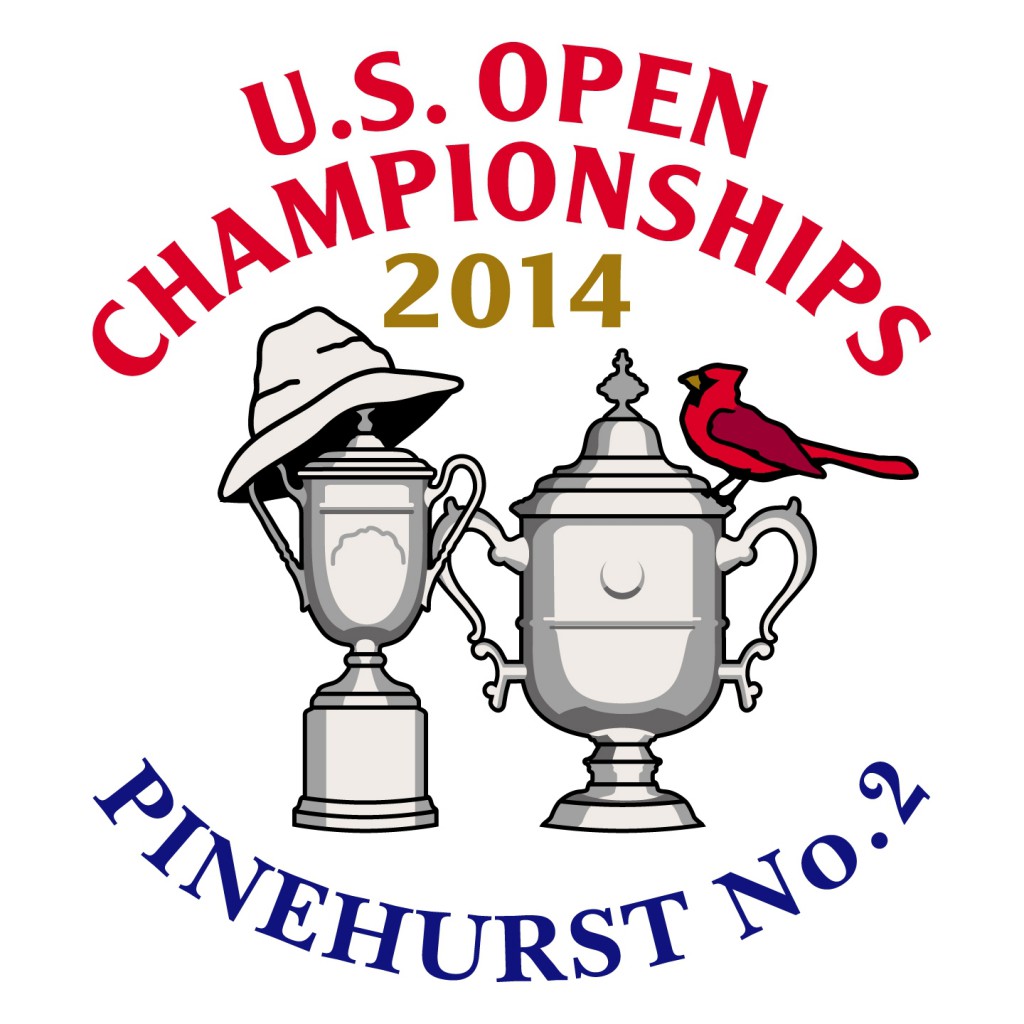