1. Oldest employee? Jose Valdez has worked in various capacities at Casa de Campo for 32 years. He has chauffeured and grilled lobsters for Michael Douglas, Elizabeth Taylor and Billy Crystal (but not at the same time or villa). 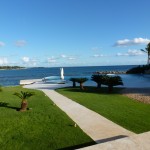 Casa Ola for sale or rent

4. Number of cigars smoked on the golf course by Warrior Jeff Wallach? One fat one purchased after our factory tour at La Flor Dominicana, hailed by Cigar Aficionadoas “the most creative manufacturer in the cigar business.” 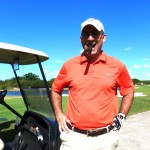 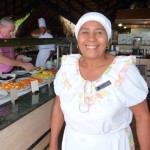 6. Number of breakfast smoothies whipped up by the ever-beaming Digna at Lago restaurant over the span of her 23-year career here? “Mucho amiga.” 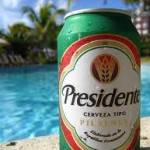 Fancy a cold one?

8. Number of beers consumed monthly? 8,000, many of them the country’s own Presidente.

9. Number of skeets nailed by Warrior Jeff Neuman? Six. Not bad for a guy who had never fired a gun.