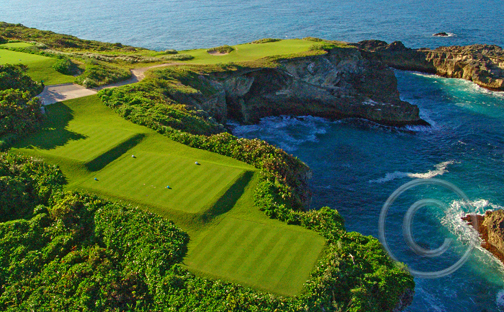 Rating golf courses is, at best, an inexact science. Just about everyone associated with the game has some personalized standard that builds points and platitudes for sizing up golf’s better courses. Criteria might include conditioning, defense against par, player friendliness, scenic locale and artistic shaping. Perhaps the most telling litmus test, the one that helps resolve whether a track is even worth a greens fee, is: “Who designed the layout?”

A bit petty, perhaps. Nonetheless, whoever orchestrates the course layout is a telling indication of just how serious the developer is about building a credible test. In years past you might have turned to modern designers like Pete Dye, Tom Fazio, Arthur Hills, Jay Morrish, Robert Trent Jones Jr. or Rees Jones. You could also count on the singular craftsmanship of PGA Tour legends Jack Nicklaus, Ben Crenshaw (with partner Bill Coore), Tom Weiskopf and Arnold Palmer (with Ed Seay).

The aforementioned are still cranking out absolutely stunning tracks—like Coore and Crenshaw’s Bandon Trails in Bandon, Oregon, and Nicklaus’ Old Corkscrew in Estero, Fla., both newer public designs. These days, however, the buzz is about the new guys on the block, golf architecture’s young guns, the new generation of master builders who are carving their own monikers into the auld sod. Here are five of the best: 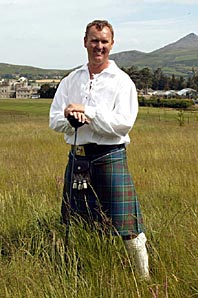 The priceless quarry, Bandon Dunes, became Kidd’s architectural cornerstone, leading to a succession of astonishing, high-profile projects that include new eye-poppers like the Castle Course in St. Andrews, Scotland, and Tetherow in Bend, Oregon.

What makes 41-year-old Kidd the Brad Pitt of golf course design? His earthy, minimalist design elements—gleaned while growing up in Scotland—are striking a cord among golfers who are drawn to his links-inspired fundamentals—like strategically placed bunkering, ragged mounding, large greens and well-defined shotlines.

“My style is rooted in the classic traditions of the game,” says Kidd. “The courses I was brought up on were simple and natural—no artificial streams or waterfalls, no bulk-headed island greens. The golf designs had more to do with the natural landscape than the artificial creativity of the golf course designer.”

With a 20-year, 25-course portfolio that includes public-access heavyweights Pacific Dunes (Oregon), Cape Kidnappers (New Zealand) and Barnbougle Dunes (Tasmania), it’s egregious to characterize Tom Doak, 48, as an up-and-comer. Still, the ballyhooed minimalist, whose style was influenced early by Dr. Alister Mackenzie and Pete Dye, is just now hitting his stride as one of the game’s more sought-out designers. 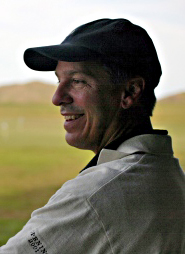 “More than most architects working in the modern era, I’ve tried to leave the ground alone as much as I can,” says the Connecticut-born traditionalist whose course-shaping philosophy underscores nature over bulldozer. “At all the old courses that I admire, a lot of the little quirky stuff that was there and they couldn’t afford to move back in the day are things that make the courses interesting.”

What makes the 50-year-old’s work so compelling? “Put in a nutshell, my courses offer interest, uniqueness, variety and intrigue,” says Engh, who has soloed on about two dozen courses since leaving IMG Developments in 1991. “Those are qualities in a golf course that I like…but sometimes you have to confound the people who are viewing and experiencing your art form. It’s part of the emotional rollercoaster that I try to establish.” 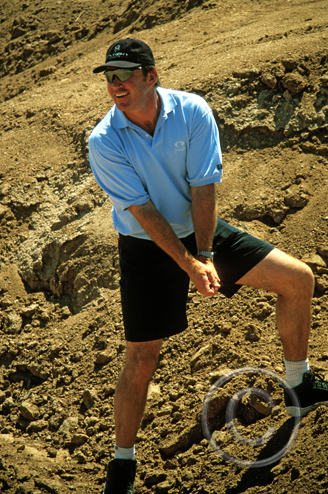 On location with Nick Faldo. © Photo by Chris Duthie

With much the same determination that led to six major golf championships, Tour legend Nick Faldo has been involved in the design of 23 courses in 11 countries, including The Rock in Ontario (Golf Digest’s Best New Course in Canada in 2004) and the soon-to-open Faldo Legacy Course at Roco Ki in the Dominican Republic. And like much of golf’s youth movement, strategy and minimalism are Faldo touchstones.

“The most interesting golf courses are those that make you think rather than muscle your way around,” says Faldo, who opened his design firm in 1991. “A good golf course should inspire you to play a variety of shots; it should be exciting, enticing, always fun to play.”

Faldo’s design style can be traced to a robust affection for traditional links golf, with St. Andrews’ Old Course, Muirfield, Royal Birkdale and Ballybunion listed among his favorites. Translation: firm and fast fairways, greensites that suggest a variety of shot executions, and tactical bunkering that penalizes careless miscues.

In 2009, Bruce Charlton’s professional career took to Cloud 9, having been elected president of the American Society of Golf Course Architects and getting his vaunted co-creation, public-accessible Chambers Bay in Washington State, named host venue to the 2010 U.S. Amateur and the 2015 U.S. Open.

Call it just desserts for a guy who works in relative obscurity as president and chief design officer for Robert Trent Jones Jr. 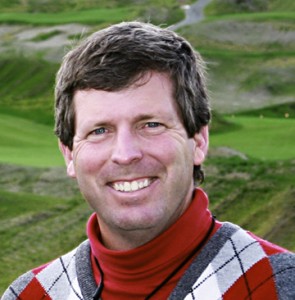 “One of the reasons why Bobby and I work so well together is that we both think a golf course should be a rhythmic experience. A round of golf should have ups and downs and highs and lows; there should be a stretch of very difficult holes; and that there be a very real sense of variety and rhythm,” says Charlton, 51, who has worked with Jones all of his 27-year career.