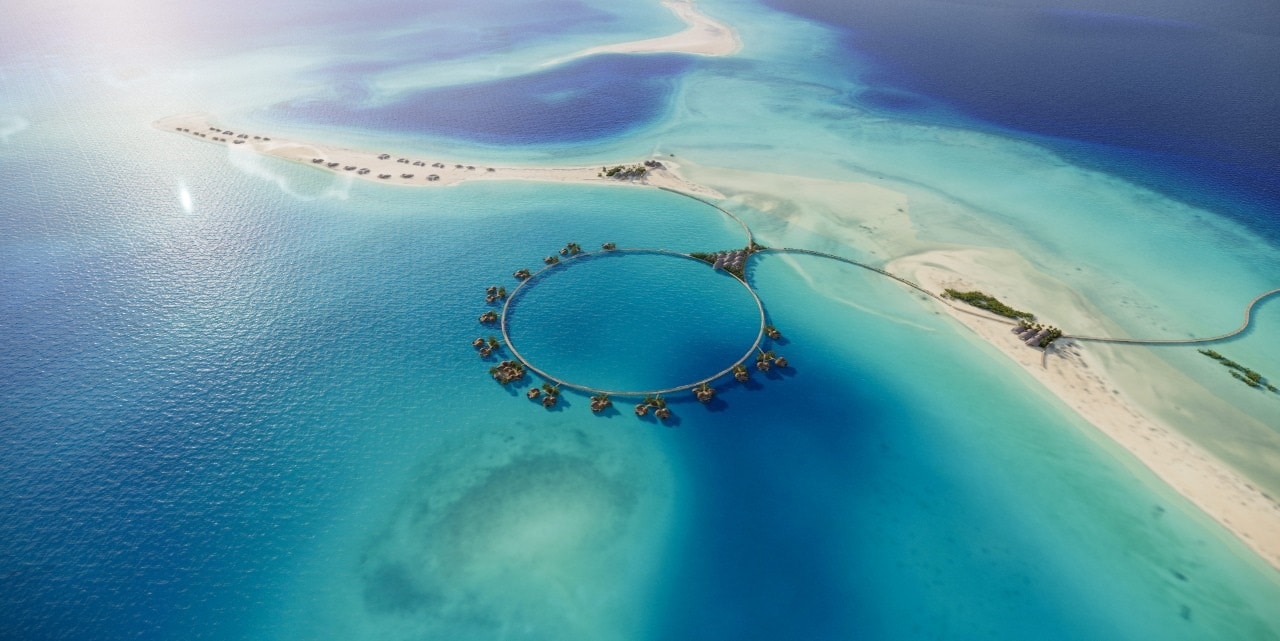 Travel has been brought to a screeching halt by Covid-19 but people will not stop traveling in the future. In fact, predictions suggest that luxury tourism will be a $ 1.1 trillion market by 2022. People, however, will desire to travel more responsibly.

Saudi Arabia expects to increase international and domestic visits to 100 million a year by 2030, attracting significant investment, creating a million jobs and contributing up to 10% towards the country´s GDP.

According to Ibrahim Al-Omar, Governor of SAGIA the market fundamentals are in place for a vibrant tourism industry, and the private sector will play a crucial role in unlocking this potential.

The Red Sea Development Company has rolled out an approach which applies the principles of sustainable tourism: Creating a destination that matches the expectations of modern luxury travelers while minimizing any environmental footprint by protecting, preserving & enhancing the natural environment. It will take longer to create a luxury experience and require the cooperation of architects, construction engineers, scientists & environmentalists. The reward, however, will be great.

Golf is one of the major pillars of Saudi Arabia´s transformation as the leadership understands the economic and social impact of this vertical. Led by Emaar, the same developers behind Dubai, the game is set to take off in a big way in the coming years. Royal Greens Golf Course, designed by Dave Sampson of European Golf Design and located in King Abdullah Economic City, hosted its inaugural professional golf tournament in 2019 (European Tour Event) and has become a leading fixture on the European Tour schedule – an opportunity to showcase itself as a business, tourist, and leisure destination.

According to Majed Al-Sorour, CEO of the Saudi Golf Federation, an environmental and ecological strategy has been the key driver of golf development as well and a variety of pioneering initiatives have been implemented already in alignment with The Golf Environment Organization and STRI to achieve sustainability goals for low carbon, resource efficient and ecologically rich golf courses. The aim is to create the most robust and progressive environmental and soil science strategy in world golf – as part of Saudi Arabia´s overarching mission to become the Pioneer of the Tourism Destination of the Future.

Whether the social transformation of the Kingdom can unfold as quickly without any major challenges is another story though.