Callaway Golf today reported Q2 sales of $232 million and earnings of $3 million – down $7 million from the same period a year ago. Seems like a lot of work for $3 million, but gotta give the company credit for staying in the black. 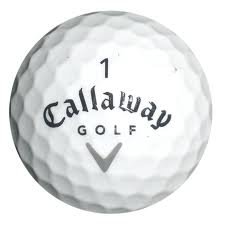 But that might not be the case the second half of this year. Callaway’s sales the first six months were $584 million with earnings of $59 million. ELY told Wall Streeters today that it expects overall sales for 2014 to be between $880 and $900 million, meaning the company believes it’s good for only around $300 million in sales the next two quarters of ’14.