Another daily-fee golf course has closed for good.

Seminole County commissioners outside Orlando, Fla., voted Oct. 25 to buy the shut down Rolling Hills Golf Club in Longwood and transform it into a park.

County leaders agreed to spend $3.95 million on the roughly 100-acre property just a few miles from downtown Orlando north of the Altamonte Mall. Though sanctioned by commissioners, the sale contract is contingent on an independent appraisal and upport from state officials.

Turning the property into a park would protect it from development, and the commission chambers were packed with residents hoping to preserve their precious green space corridors.

According to an Orlando Sentinel report, a number of concernced citizens wore lime green T-shirts printed with the words “Rescue Rolling Hills:’

If the sale closes, it will mark the third golf course acquisition by a Central Florida government in the past two years in a move to thwart future residential and commercial real estate development. In September, the city of Oviedo agreed to buy Twin Rivers Golf Course for $5 million and prior to that agreement, the city of Casselberry purchased historic Casselberry Golf Club for $2.2 million.

The Rolling Hills sale also hinges on whether the state Department of Environmental Protection will agree to lift development restrictions from the 46-acre Jetta Point Park property in Wmter Springs so the county can sell it. 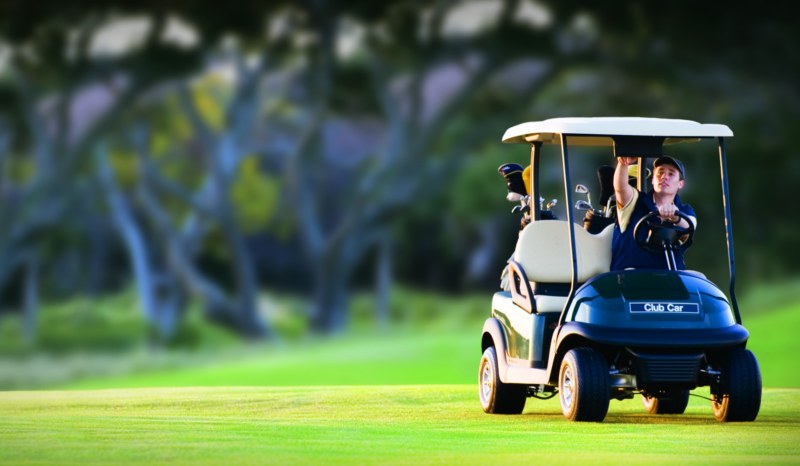