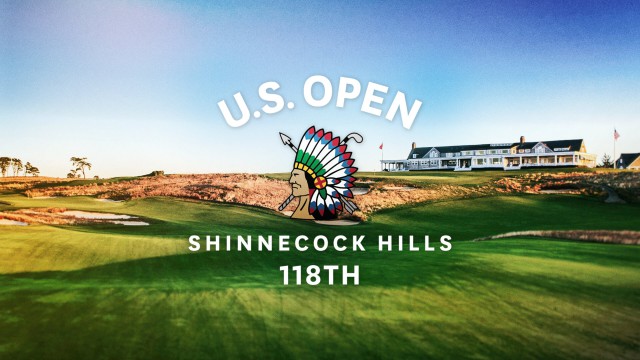 Last Saturday’s third round of the U.S. Open at Shinnecock Hills was not a great day for the United States Golf Association and maybe an even worst moment for Phil Mickelson on his 48th birthday.

Despite promising that it would not repeat the error of having a green go out of control like No. 7 at Shinnecock did at the 2004 U.S. Open, it happened again when the USGA had several hole locations—13, 15 and 18—that were drastically unfair to the competitors.

In an effort to try and test the game’s best golfers, the USGA just didn’t prepare for a worse-case scenario. Mike Davis, the group’s chief operating officer, admitted it, blaming Mother Nature and winds stronger than the officials thought would occur.

It was like the golfers played two different courses on Saturday as the average score for the last 15 groups was four strokes higher than for the first 15 groups, allowing David Berger and Tony Finau to leap frog more than 40 players to make up 11 strokes and gain a share of the 54-hole lead with four-under-par 66s.

The USGA didn’t make the same mistake for the final round. A lot more moisture was applied, the speed of the greens slowed down and several pre-selected final round pin placements were wisely adjusted.

The results produced a fairer challenge, a deserving repeat winner in Brooks Koepka and even a record-tying 63 by runner-up Tommy Fleetwood.

The USGA also erred in ruling that Mickelson hadn’t violated the spirit of the game with his intentional rules breach, citing a different rule that didn’t carry such a penalty. 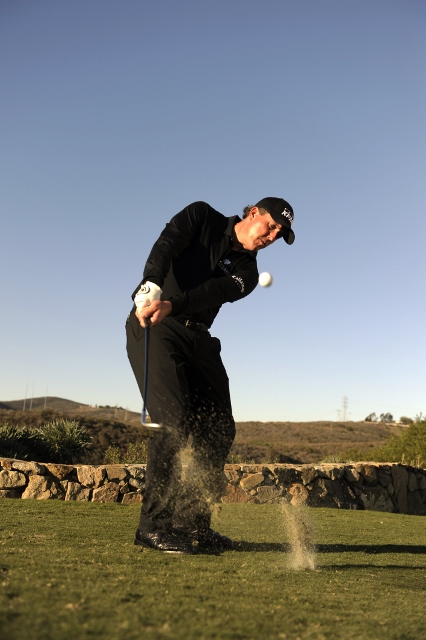 On the 13th green in that third round, Mickelson went running after his putt for bogey and knocked it back pass the hole instead of allowing it run off the green. He missed again for an apparent 8 before a two-stroke penalty was added.

Many observers, including myself, felt that Mickelson should have been disqualified under Rule 1-2: a player must not take action with intent to influence the movement of a ball in play. The penalty is two strokes. The committee may impose a penalty of disqualification in the case of a serious breach.

However, the USGA decided that Mickelson didn’t purposely deflect or stop the ball and invoked Rule 14-5: a player must not make a stroke at his ball while it is moving. It carries the same two-stroke penalty, but no mention of a disqualification.

I’m pretty sure that if one of the lesser-known professionals had done the same thing, he would have been disqualified with the USGA saying it was a serious breach.

Of course, even Rule 1-2 did use the word “may” not “shall” in referring to a DQ, giving the committee some leeway when making its decision.

I’m sure former USGA leaders like P.J. Boatright and David Fay would have gone with the DQ penalty, feeling that such actions were a serious breach of the rules.

Mickleson didn’t help himself with his comments after the round, saying that he was just taking advantage of his knowledge of the rules and felt a two-stroke penalty was better than playing ping pong on the undulating green.

“At that time, I just didn’t feel like going back and forth and hitting the same shot over,” he said. “I’ve had multiple times where I’ve wanted to do that. I just finally did.”

As one writer reminded him, he could have also taken an unplayable lie from where the ball ended up with only a one-stroke penalty, but Mickelson noted he was aware of this, but felt the ball might run off the green again.

As I recall, several professionals at the Masters have putted into the water hazard fronting the 15th green at Augusta and decided to go to the other side of the hazard and play their next shots, forgetting that another option was to play a ball as near as possible at the spot where the original ball was last played.