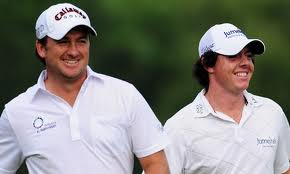 When I covered the NBA a couple of decades ago, I used to dread the obligatory pre-game performance of the National Anthem.  I have a robust sense of empathy and found it extremely uncomfortable to watch when a singer would panic and forget the words, which happened with alarming frequency, given that the performers were typically amateur and young.     So I took to hanging out back in the press room until after the anthem had been sung.   I self-diagnosed and named a curious new medical condition to explain my aversion: francisscottkeyesaphobia, defined as the “fear of watching someone humilate him- or herself by forgetting the words to the national anthem in front of thousands of people at a sporting event.” 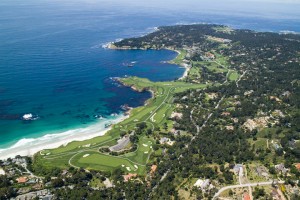 It’s too bad for Christina Aquilera that former Portland Trailblazer coach Maurice Cheeks wasn’t in attendance at this year’s Super Bowl, because he could have stepped up to help her out when she started ad-libbing over the country’s most famous lyrics.   Some years ago at a Blazer home game, a young girl performing the National Anthem froze mid-note, and Cheeks immediately walked out, put his arm around her shoulder and started singing with her, which restored her voice and won Cheeks the admiration of a lot of fans.

Almost every America sporting event now expropriates the National Anthem, a shameless tactic to enlist the patriotism and good will of fans for what is, after all, typically a commercial enterprise— one more lunge for your entertainment dollar.    Baseball started the anthem habit eighty years ago, and then only because the President of the United States was in attendance.   It took a while, but now it’s ubiquitous, and largely empty of significance—a weightless habit.

Ironically, the sport whose fans and practitioners, both amateur and professional, are collectively the most conservative among US sportsmen (with the possible exception of NASCAR), dispenses entirely with the anthem ritual.   Golf tournaments don’t have as formal a start as other sporting events, and besides, if you launched every player off the first tee with his national anthem ringing in his ears, it would take a month to finish a golf tournament.  At last year’s US Open, the winner was an Irishman (northern variety), the sixth foreign victor in the last ten years, and there were competitors from 25 countries in all.   And while it might have been refreshing to hear the Finnish national anthem, or South Africa’s, or Fiji’s, I am glad the USGA treats our national Open championship purely as a sporting event, and not as an excuse for a decorous display of patriotism.   The Open identifies and honors the best golfer, not the one from the toughest country.   It makes me proud to be an American.

TheAPosition writers are big fans of Phil Mickelson and John Daly although we don’t want to hear them sing our National Anthem.