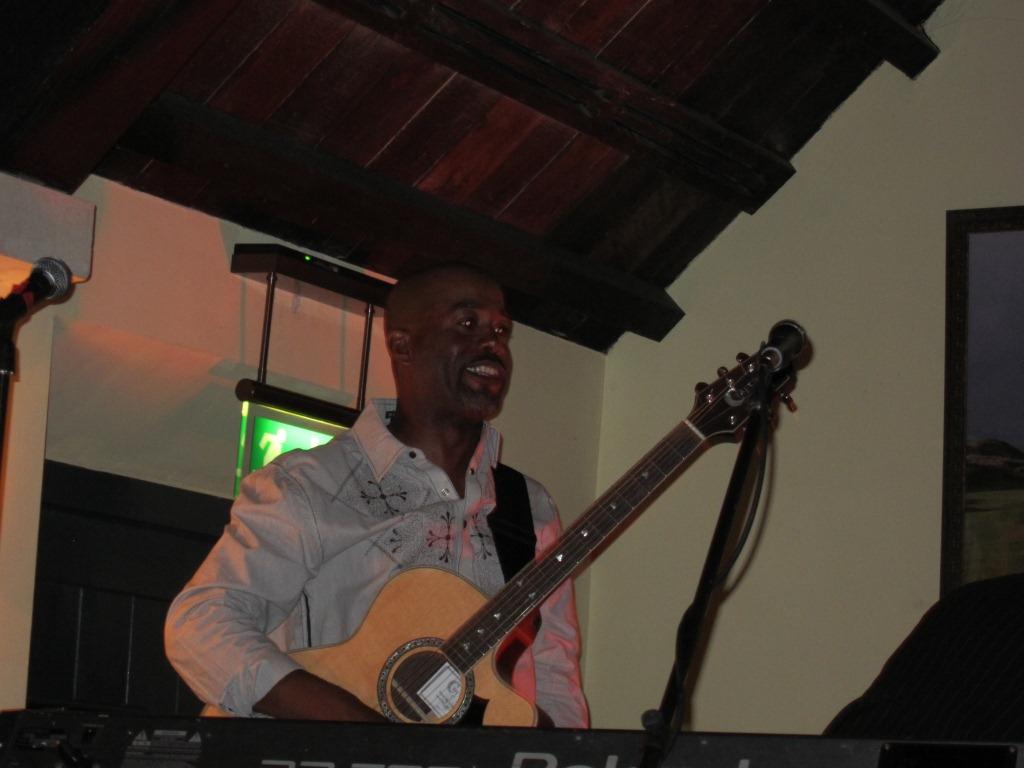 I just flew back from Ireland and boy are my arms tired.

Just kidding. I actually had the great pleasure of participating the first annual Great Irish Links Challenge and I heartily suggest you sign up for next year.

This is a 3-round event played on three world class seaside links course: Ballybunion Old, Lahinch and Doonbeg.  These are the courses you would want to play on an Irish pilgrimage anyway, and this is a fun and easy way to do it. Almost all non-local participants stayed at Doonbeg, which has fantastic accommodations in both its 5-star Lodge and its more condo-style four bedroom cottages. Doonbeg is the finest on-course accommodations in Ireland and wins tons of awards. But if you wanted to save some money and stay in town, at a smaller hotel ort B&B, you could. Each day a third of the field played one of the courses, buses were scheduled and provided, meals and entertainment arranged. All you had to do was get yourself to and from Shannon Airport, which is very convenient (45 minutes) and the thinking part of the trip was over. It cost just €545 per person, currently around $800, for all three rounds, all transfers, breakfast and three dinners out of four nights, plus prizes, entertainment and extras.

The event consisted of 4-person teams broken into 2-man teams which would play with a twosome from another team. Competition was very friendly and recreational, not the kind of event that would put off high-handicappers or the less competitive natured. It was Stableford scoring, with handicaps, and the results of both twosomes comprising a team were combined for total team score. I am very proud to say that we finished 7th out of more than 70 teams, and took home trophy for the highest score posted at Doonbeg during the tournament with 73 points. I plan to drink Guinness out of my trophy. 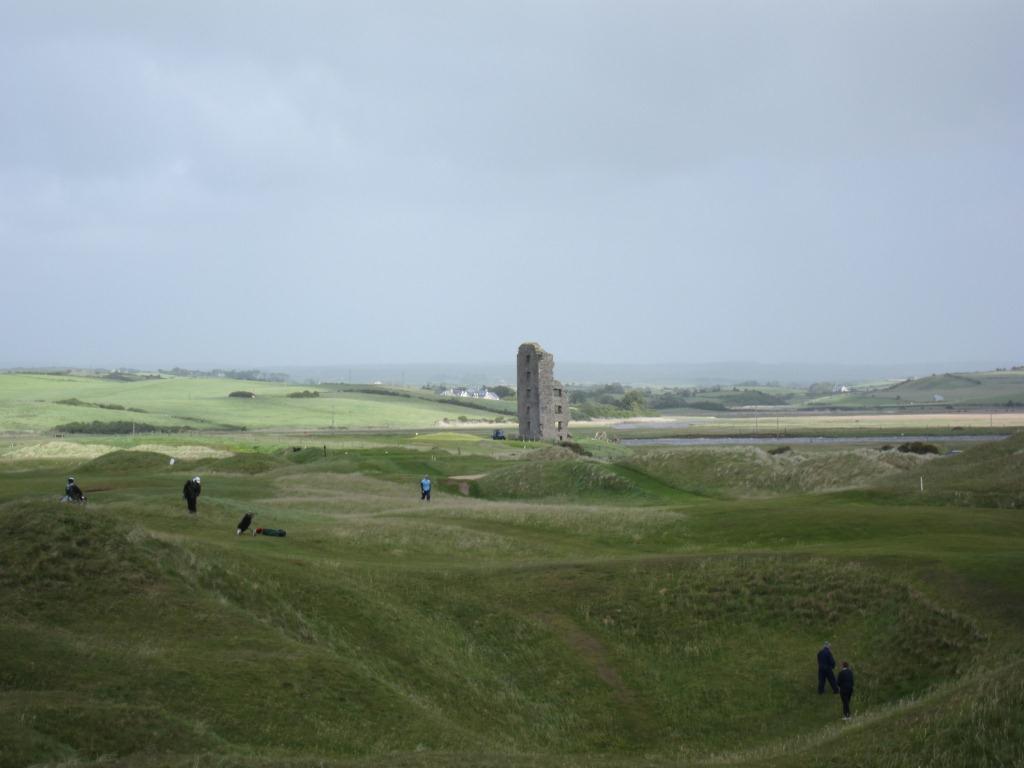 Lahinch was one of three world-class venues

But the dramatic highlight of the event came when superstar recording artist Darius Rucker, of Hootie & The Blowfish fame, who more recently had five Number One Country hits on his two country albums and own Best New Artist form the CMA, made a hole in one at Lahinch to win a luxury golf vacation for four. Unfortunately for Rucker, the trip he won was to the place he lives and the club he already belongs to, but he enjoyed the shot anyway, this being the very avid golfer’s first ever visit to Ireland. Other celebs in the field included ex-Dolphin Dan Marino and Boston Celtics star Ray Allen. Rucker even provided impromptu entertainment off the course when he jammed out on the tiny stage in the Doonbeg hotel pub, a special private bonus for the small group that had signed up for the competition. He made a repeat performance the following night at a pub in Doonbeg Village when most of the group headed into town.

All in all, it was great fun, great camaraderie, and best of all, truly great courses, for a very reasonable amount of money. This is also a very easy trip to extend, in the cradle of Irish golf, the Southwest, with easy additions like Tralee and Waterville and the beautiful but underrated Cashen course at Ballybunion begging for visits. Several major tour operators were offering packages including the tournament (here’s an example), and The Irish Tourist Board has tons of useful golf information on their fine site. Pricing and info is not yet finalized for next year but will be soon.