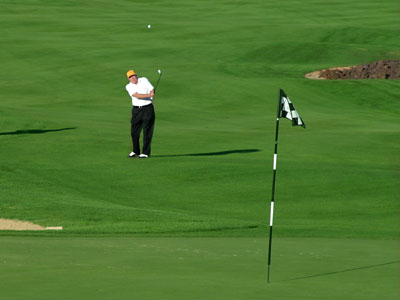 Longer golf courses will no longer be economically sustainable! 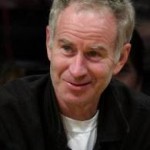 I recently heard a sports program on tennis discuss the development of the tennis game and its growth challenges.  John McEnroe was discussing how the technology in tennis rackets increased power between 20 and 40 percent.  The tennis industry then responded by slowing down both the court surfaces and the ball to retain the integrity of the game and bring back the rallies, the footwork, movements, and skills back into the game.

As we look around to baseball, we see where professionals play with wooden bats whereas lower levels compete using aluminum bats.  Baseball can’t easily build bigger stadium in the way that some (not all) golf course can add distance.  That distance and acreage adds lots of costs to the game that is making an elite game further beyond the reach of more people while making the game take longer to play, thus ruining the golf course business model. 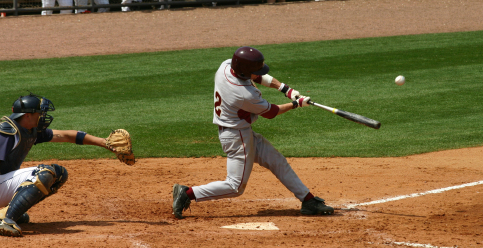 Baseball has found it necessary for professionals to play with a different equipment - wooden bats and not aluminum ones.

The lessons of baseball and tennis are relevant to the challenges that golf faces.  Isn’t it time that golf consider wake up and open itself to some fine-tuning, especially when the game in America is now into its second decade of decline?

The United States Golf Association does not operate in an easy environment with equipment manufacturers needing to continually enhance their equipment at natural odds to change the game.  That said, the results indicate that the USGA has not been been effective in keeping the game relevant for the space, cost, and time available for people in a rapidly changing socio-economical environment.  If the USGA is to remain relevant and the game economically sustainable, changes will be necessary.  It is no wonder that alternative golf ideas are springing forth.

Again looking to other sports, when skiing fell into a decline, it opened itself up to snow-boarding.  So too, it would seem that golf must consider new ideas to remain not only relevant from an interest standpoint, but economically sustainable.

The game of golf is currently a symbolic reflection of the combination of aluminum baseball bats and giant super powerful tennis rackets with the possible solutions not too far removed from snowboarding.  The romantic notion that experts and novices play with the same equipment no longer works.  The powerful skilled players have distanced themselves from relatively skilled amateurs.  If golf is going to continue to allow the juiced-up equipment into the game and dictate longer and more challenging golf courses to accommodate a tiny, but powerful minority of highly skilled players, they would do better to allow the recreational player to get corresponding, but currently non-conforming game improvement advances.  The other more sustainable alternative is to scale back the equipment starting with a shorter, higher spinning tournament ball for elite competition.  An even more effective solution would be to shrink both the size of golf courses and the capability of the equipment.  While we don’t have to go to the extreme of the “Cayman balls and courses” concept that was floated years ago, something in that direction begins to make more and more sense. 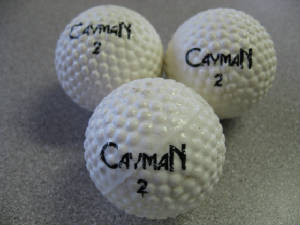 There are two major golf forces that have been dictating the direction of golf over the last thirty years.  They are the equipment manufacturers that have a short-term profit motivation in grabbing for an increasing portion of a shrinking pie.  The other major force is the PGA TOUR and they are driven by growing viewership, advertising, and purses by creating more exciting players who hit the ball longer and longer.  While both groups have a secondary interest in growing the game, they are unwhittingly sucking the life from it.

We can talk all we want about the beauty of all golfers playing by the same rules and using the same equipment, but that no longer is working.  Like many, I have long been a “traditionalist,” but the landscape has been changing so quickly and dramatically to not consider changes.  With land and time more valuable than previously, the old standards no longer apply.  Until golf addresses its equipment issues in a more demonstrative manner, its leaders punctuate the decline of golf making it less sustainable in many ways for many reasons.

One Response to “Equipment and Golf Challenges”