This view of the Caribbean side to the left and the Atlantic to the right is just a portion of the 2,500-acre Christoph Harbour development on the south end of St. Kitts. Interestingly the shot was taken from the 17th tee area of the golf course that Tom Fazio is building. This hole is located about 1/3 up the mountain. The front nine is slated to play several hundred feet above this on top. Imagine the views!  (Photo by Robert S. Fagan)

Sometimes it’s just plain fun and profitable to be ahead of the curve – especially when it comes to discovering exciting real estate in an up-and-coming paradise such as St. Kitts, West Indies.

Until just a very few years ago, the economy of the federation nation of sister islands – St. Kitts and Nevis in the Caribbean was largely dependent upon growing and processing sugar cane. That is history and now sustainable, high-end tourism with cruise ships, growing airline connections, and more rooms are beginning to put the region on the map. The beautiful dormant volcanic islands with world-class diving, two attractive golf courses, and a host of engaging cultural and adventuresome activities couldn’t remain a secret very long. 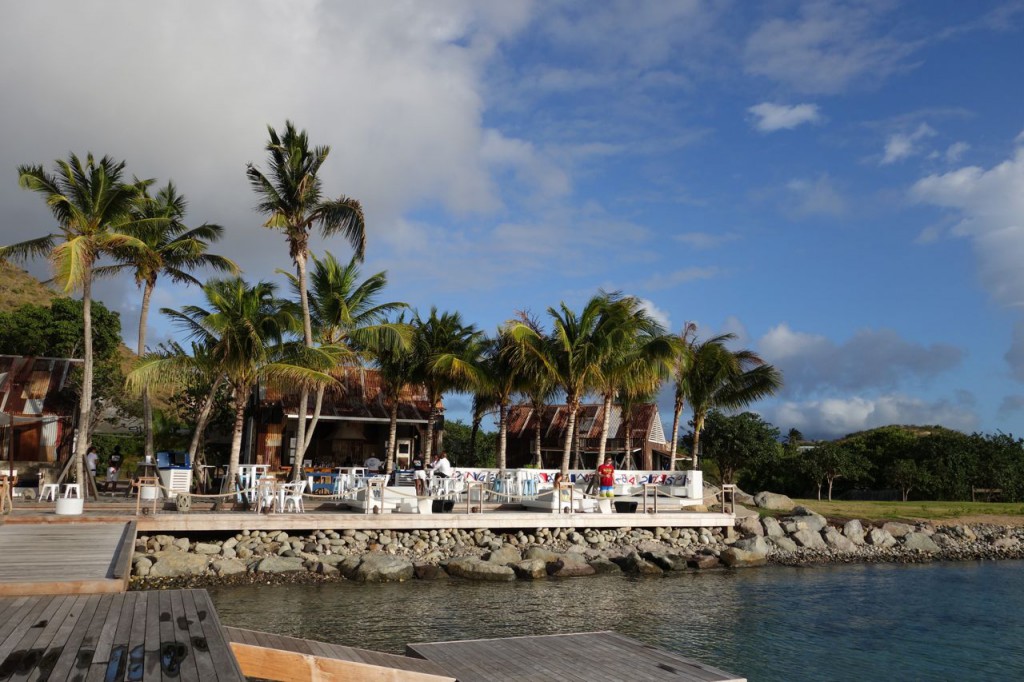 For casual, the local rum joint made to look older is the perfect dockside setting to enjoy the end of the day on the Caribbean side. And below is the more formal setting at The Beach Club featuring views of the Atlantic.  (Both photos by Robert S. Fagan) 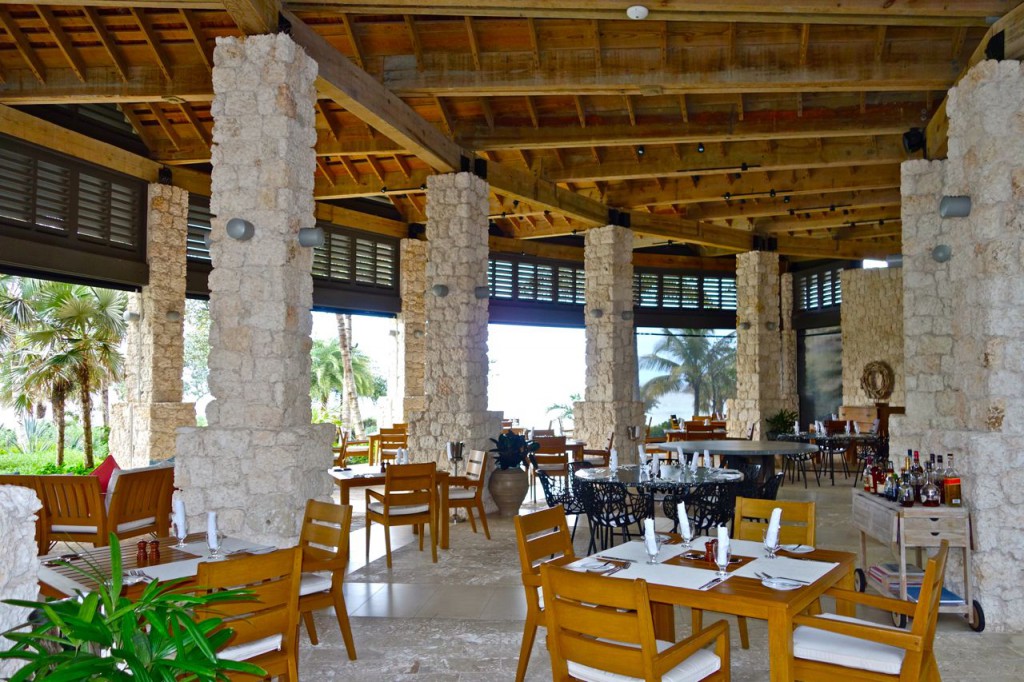 While the local Marriott and its adjoining Royal St. Kitts Golf Club have adequately serviced St. Kitts for some time, very upscale real estate, a fabulous super-yacht marina, new Hyatt Hotel, and a Tom Fazio-designed golf course are in the offing – in the way of Christoff Harbour. The marina, luxurious beach club, and several homes have been already built and are already occupied. Roads and utilities are in place, but the 135-room Park Hyatt St. Kitts Hotel is under construction, the golf course is several years from completion, and retail amenities and most of the real estate also remain to be built. I had not previously heard of Christoph Harbour, but touring portions of the 2,400 acre property at the southern tip of St. Kitts practically had me reaching for my checkbook.

In a sliver of land with the tranquil Caribbean to one side and the friskier Atlantic only a couple of hundred yards away in spots to the other side, I could envision myself body surfing and snorkeling, relaxing on the beach, by the pool, listening to the steel drum music at the tropical seaside bar and grill, or sharpening my golf game on one of the most spectacular golf sites that either golf course designer Tom Fazio or I have ever seen. For conveniences, St. Kitt’s main town of Basseterre with its myriad of shops, restaurants, airport, and local life is at most a 20 minute drive north. 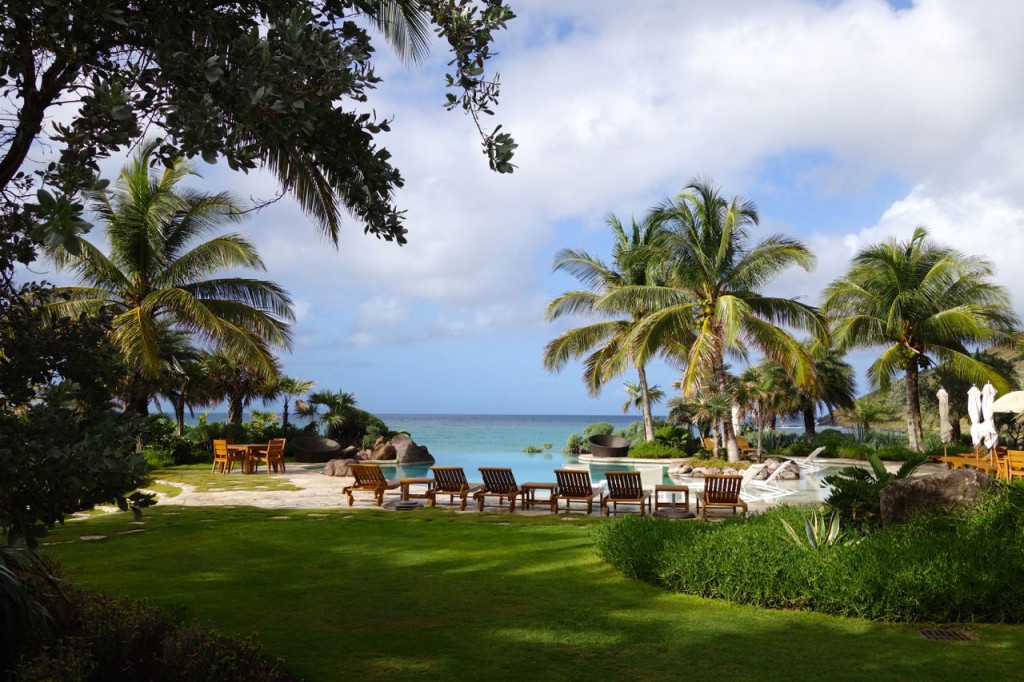 The Beach Club pool with the Atlantic Ocean just beyond is one of the most beautiful as well as tranquil Caribbean scenes I have experienced.  (Photo by Robert S. Fagan)

If you are considering an investment here, there are a couple of things about St. Kitts to consider. First, you may be entitled to a second passport for dual citizenship, and there are no income, wealth, or death taxes. The rub is that there is a 6% real estate transaction tariff when you buy and another 6% shared when you sell. That’s how the government derives a major source of income from you.

A dozen years from now when Christoph Harbour is mentioned as the Gold Standard for Caribbean Residential Resorts, you can remember that perhaps you heard it first here from Bob Fagan.