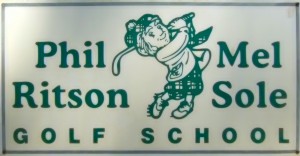 I just had the nice opportunity to meet and chat with Mel Sole, owner of the Phil Ritson – Mel Sole Golf School. Comfortably located within the upscale Pawleys Plantation Golf & Country Club community just south of Myrtle Beach, this is an offering any golfer may want to consider. 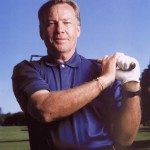 Mr. Sole is a former South African PGA Tour player has more than forty years of international teaching experience. Meeting this friendly gentleman, you are immediately put at ease while also being impressed with his command of the game. While he instructs all varieties of players, he subscribes to the theory that in the golf swing the larger muscles dictate what the smaller ones do and he can adjust that approach to any size or ability of student.

The Phil Ritson – Mel Sole Golf School was launched in Myrtle Beach in 1989 and after Sole bought out his partner moved the School about 45 minutes south of Myrtle Beach where it has been operating since under his tutelage. As such, it is conveniently only 25 miles south of the Myrtle Beach International Airport and only 90 minutes from Charleston’s.

The facility is located on the back of the Pawleys Island practice range and has bunker/short game area, putting green, and grass tees that include some covered to shield the elements. Adjacent is a building where Mr. Sole and his instructor review video with their students and also discuss aspects of the mental game.

While there are a variety of options including individual lessons, his most popular offering is the 3-day golf school, which consists of three half-days at the practice center working on all game aspects with time off in the afternoon for playing or whatever you choose. All of the instruction includes computerized video analysis and a personal take-home CD for follow-up practice.

It should be noted that Mel Sole champions junior golf and getting the family involved together in the game. Junior golfers attend the schools for free when accompanied by a paying adult. How’s that?

Check any of the references on Mel Sole and the Phil Ritson-Mel Sole Golf School and you will discover a history of excellence, stellar ratings from golf publications, and many satisfied customers. For more information, check out: www.ritson-sole.com.

Below are some of the hitting stations at the Phil Ritson – Mel Sole Golf School. 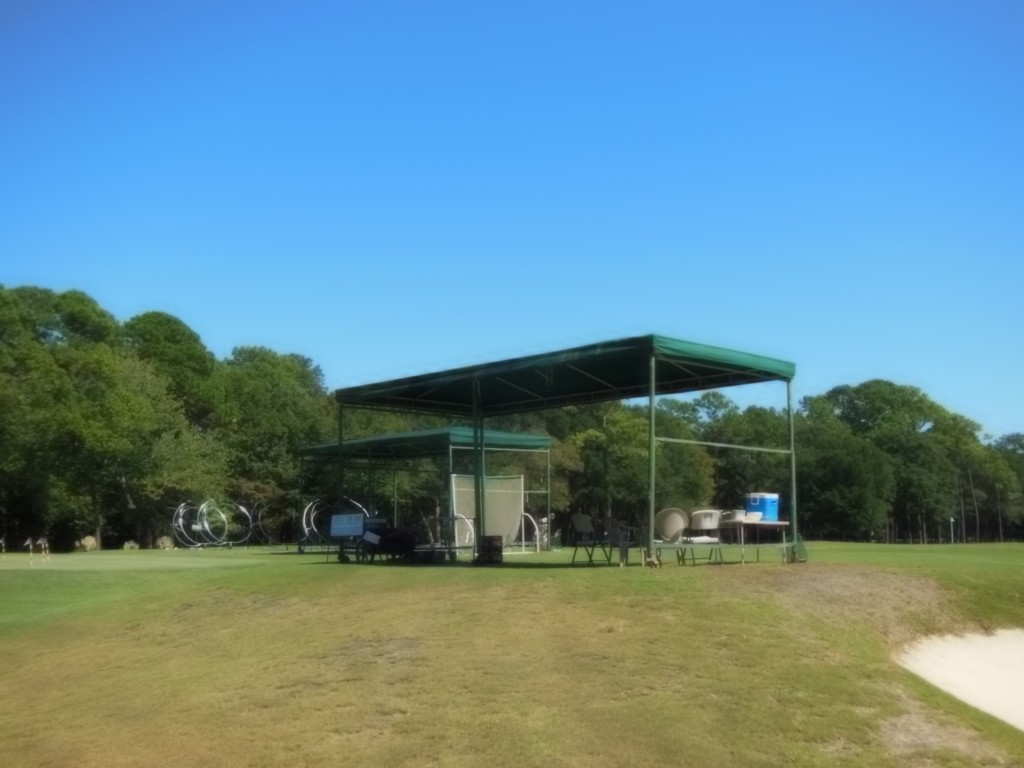