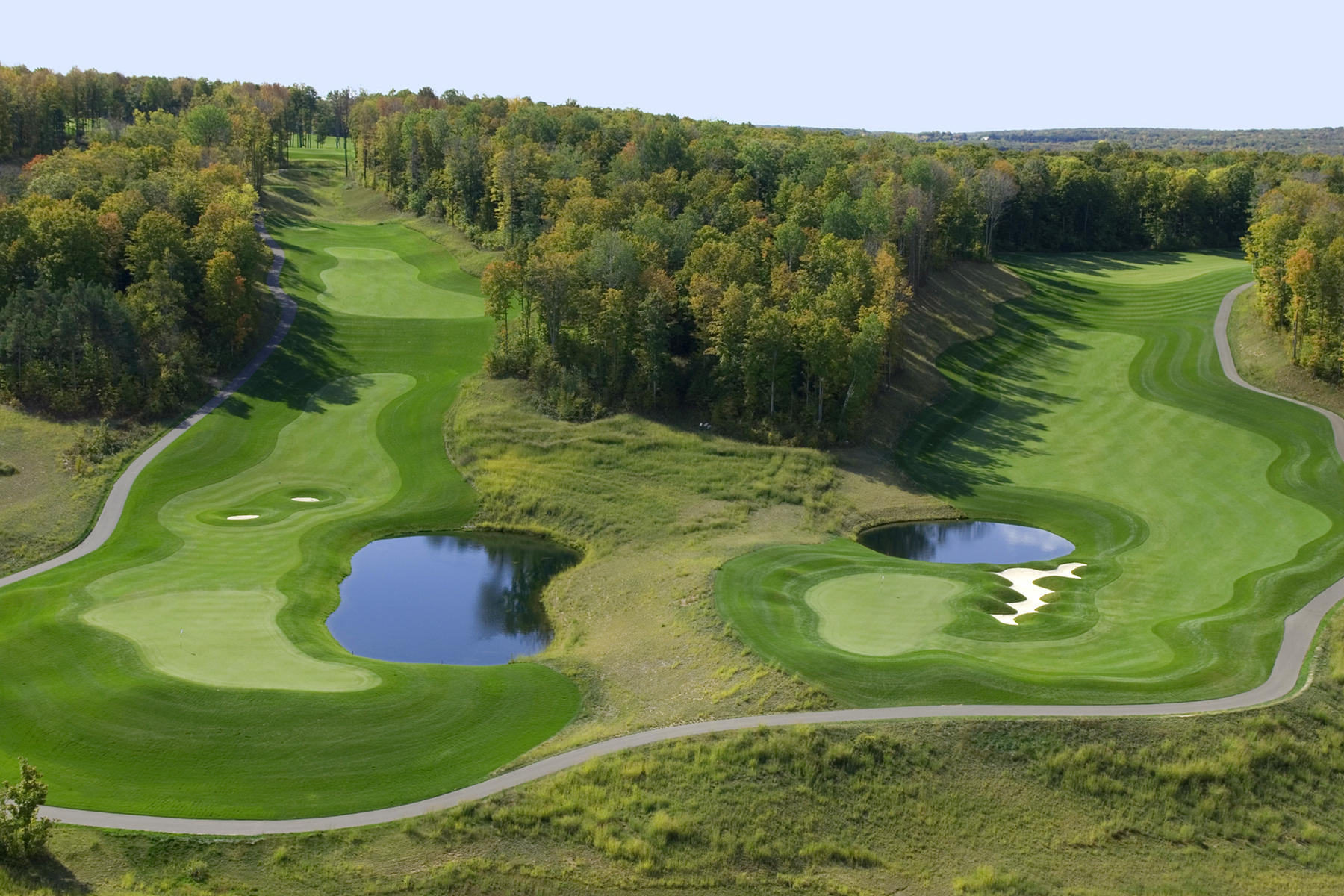 In today’s digital world, someone’s first contact with a golf property or a destination is often through its website—sizing it up, learning about its amenities, and even taking a virtual tour of the layout. The process is sometimes a critical factor in how prospects—golfers, members, home buyers—take the next step and actually visit the property. Ideally, the reality of the place will exceed its online promise.

That’s the case with True North Golf Club, a private club in Harbor Springs. Its website is one of the best seen in recent years precisely because it captures the singular appeal and essence of being a member there in one of the most beautiful areas of northern Michigan. 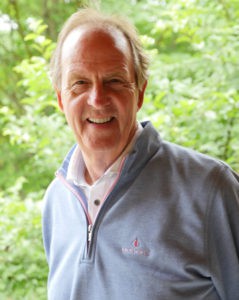 With deep roots in Michigan and the PGA of America, True North General Manager Mike Kernicki leads an energetic and member-oriented staff committed to delivering an exceptional club experience beyond cyberspace.

“When people visit our website, they tell us how impressed they are with the stunning images of the golf course,” said Kernicki who arrived at True North in April following a successful stint as Director of Golf at Cleveland’s prestigious Canterbury GC. “But when they get here and see it first hand, they say, ‘Holy cow!—this is something very special.’ ”

Designed by award-winning designer Jim Engh and opened in 2004, True North is known for its sweeping, dramatic landscape of tournament-calibre golf holes with impeccable course conditions. It also exudes an uncrowded and quiet experience where a rich variety of holes have a wonderful isolation from one another.

“What resonates with members and guests alike is how the course envelops golfers. There could be 100 players out there but you’d only know it by looking at the cars in the parking lot,” said Kernicki. “You don’t see many holes at any one time although the vistas in places are amazing. So there’s a peaceful and serene atmosphere that members appreciate.”

Although True North, like most private clubs in Michigan readily welcomes new members, Kernicki insists it’s committed to being a club of only 200 members. “True North is always going to be a low volume playing club where tee times will never be a necessity. The season here is largely July and August with some great shoulder months but our key times will never be slammed with players. People are going to like that,” smiled Kernicki, a past President of the Michigan PGA whose long and respected golf career included an early stop as golf professional at nearby Birchwood Farms G & CC.

According to Kernicki, True North is “more than halfway to its goal of 200 members.” And like Harbor Springs itself, members are drawn from around the country. “We have members from not only Michigan but from around the Midwest and the country. For some, this is their second club but for many this is their third or fourth club. The strength of the course is a big draw but so is Harbor Springs itself.”

To maintain and grow its membership, Kernicki and his cohorts also have set new benchmarks for member interaction, camaraderie and events. “As staff members, our job is to provide opportunities for people to come out and use the club. It’s about arranging walk-up games on a Saturday morning, about couples events on Sundays, about regular weekday games for both ladies and men, and about running the club’s tournaments.”

Kernicki credits a like-minded and affable staff, led by Director of Golf Brent Redman, for its focus on the member experience. “Our key people are outgoing. Brent is a people person who’s shaking hands and interacting with members as soon as they hit the door. His First Assistant Travis Aanes is cut out of the same cloth.” Also drawing praise was Steve Sump, Course Superintendent and Director of Maintenance. “His peers tell me Steve is the best in northern Michigan.”

Interacting with more new members at True North is a likely outcome due to the club’s adoption of a proven membership initiative. It offers individuals—if sponsored by a current member—the opportunity to join the club for a year with a “dues only” commitment. After a year, they can become a permanent member with a preferred initiation fee or they can walk away with no strings attached. “Our members are excited about this program,” said Kernicki, “because they realize they’re the best source of referrals about the club they love.”

Members are also excited about the enhanced social aspects of the club as well as its emerging real estate offerings. On the former, this season True North launched a series of evening “Compass Chats” where prominent guest speakers engaged and entertained members in a casual setting “over food, drink and conversation.” Two such speakers were Greg Barta, the Athletic Director of the University of Iowa and Richard Young, a nationally known attorney for his work representing the U.S. Anti-Doping Agency in some of its high-profile cases, including cyclist Lance Armstrong. And get this: next July’s Compass Chat will feature Dave Stockton, two-time PGA Champion, Ryder Cup captain and short game guru.

On the real estate front, True North is also gaining momentum after a somewhat dormant period when the attention was primarily placed on the golf course and membership. One promising development is Camp True North, where 15 lots have been reserved for high end, upscale cabins centered around a “world-class trout pond and water amenity, a trail system and other camp-style activities.” Kernicki said the concept, put together by Phoenix’s noted architect and community planner John Sather, who drew acclaim for his work on Kohler Village in Wisconsin, is “unprecedented in the Midwest for an upscale camp experience.”

There’s even more going on at the club than time and this space allow. Borrowing a line from Pure Michigan, your journey begins at truenorthgolf.com

Odds are you’ll end up in Harbor Springs.